Realme GT Neo 3 went beyond China: the price of a smartphone

Expectedly, in the global market, the company set the price tags on the smartphone significantly higher.

More than a month has passed since the release of Realme GT Neo 3 in China. During this time, they managed to rebrand it twice in the form of OnePlus Ace and OnePlus 10R , and only today the device is leaving China. It is quite expected that the first country where the realme GT Neo 3 is available was India. The smartphone was also brought in two versions with 80-watt or 150-watt charging.

The most interesting thing is how much the company asked for Realme GT Neo 3. As expected, the device costs more than at home, but the price tag that was asked for it makes it far from such an attractive offer. So, for 459 euros, you can become the owner of a modification with 8/128 GB of memory and 80-watt charging, and buying a version with 8/256 GB (80 W) will cost 489 euros. 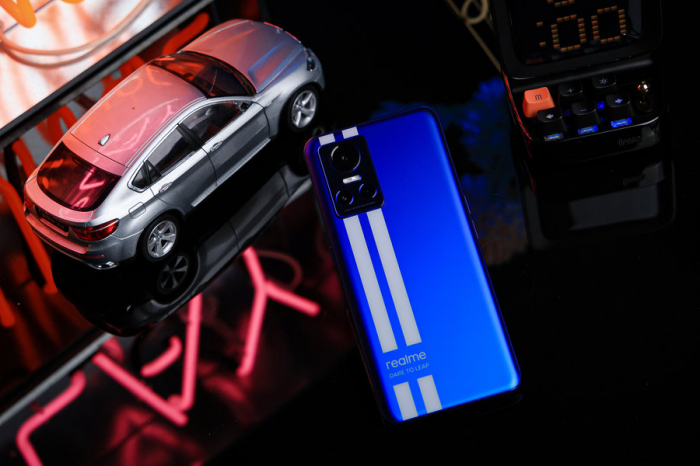