Realme GT Neo 3 with Qualcomm chip will appear in June

Realme GT Neo 3 will only be released to the global market in June, and the company is already preparing to introduce realme GT Neo 3T. In fact, with the release of this model, the manufacturer wants to please fans of Qualcomm chips by replacing Dimensity 8100 with Snapdragon 870. Insiders brought the news that Realme GT Neo 3T should be presented in June and India will be the first country where it can go on sale. 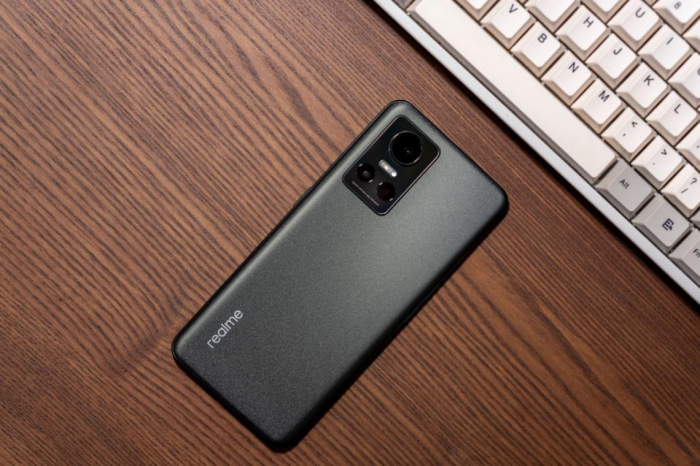 The specs of the Realme GT Neo 3T indicate that it will be the global variant of the Realme Q5 Pro , which is available in China. This may indicate that the device will not reach the Celestial Empire market. The smartphone features a 6.62-inch Samsung E5 AMOLED display with a 120Hz refresh rate and FullHD+ resolution, 100% DCI-P2 color gamut, and a contrast ratio of 5,000,000:1.