The company promises to offer something worthwhile

Let's face it, Realme didn't do well with tablets. The first-born became the object of criticism due to the company's unwillingness to update it to the latest versions of Android, and the filling of Realme Pad mini made me seriously doubt that the manufacturer is able to create something really worthwhile. But it seems that the company intends to shame the skeptics and prove that "tablets can." She is gearing up to announce the Realme Pad 5G and has revealed when she intends to reveal it. 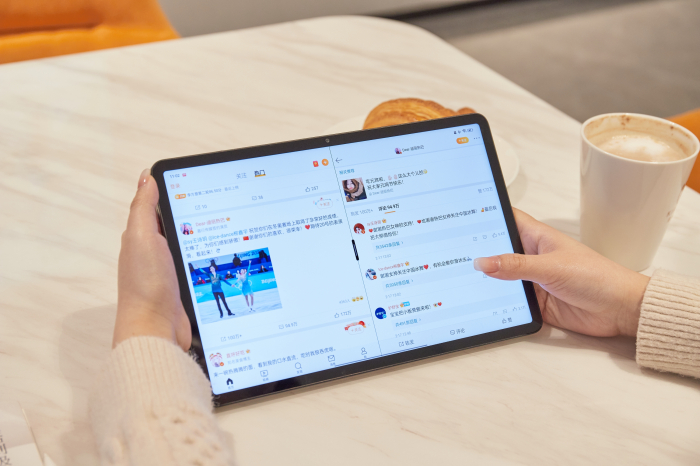 The presentation of Realme Pad 5G will be held on May 26, and the company promises to "challenge all competitors in its price segment." Apparently, rivals should be understood as Vivo Pad and Xiaomi Pad 5. But it is hardly worth competing with Oppo Pad, because in reality it may turn out that Realme Pad 5G will become a renamed version of the tablet from the parent company.