Realme is developing rapidly and rapidly. Today, the company boasted that it has managed to sell over 2 million Realme Q3 units. The sales statistics were given for a reason, the company is preparing the audience for the upcoming arrival of the Realme Q5. The upcoming release of the smartphone was announced by the vice president of Realme, and among its strengths, he singled out fast charging and cost. 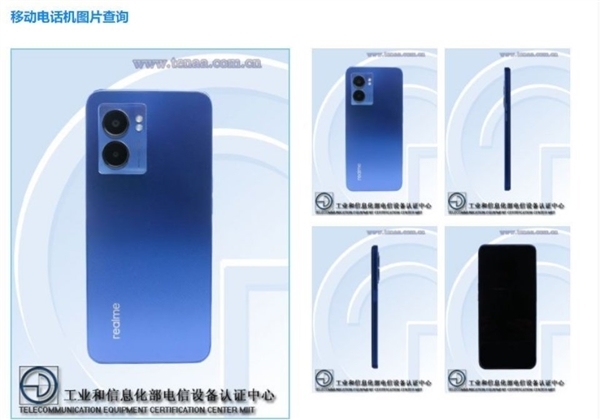 According to insider information, Realme Q5 will offer an octa-core Snapdragon 870 chipset, which is created using 7nm technology and offers eight processing cores in a “1 + 3 + 4” scheme. The processor has one high-performance Cortex-A77 core with a peak frequency of 3.19 GHz, three Cortex-A77 cores operating at 2.42 GHz, and a quartet of "small" Cortex-A55 cores, whose frequency was 1.8 GHz.