Realme there too: rejection of the bundled charger. Reasons and why there is no reason to panic

Gradually truncated smartphone package is becoming one of the parameters that users should evaluate when choosing an Android device. If earlier we were ironic and made fun of Apple adherents, whom the company is trying to breed for an extra ten bucks, now the rejection of the charging adapter in the package is becoming the norm for Android-based devices.

Realme has joined the ranks of those who followed in the footsteps of Apple. So, just yesterday, the company officially confirmed that the Realme Narzo 50A Prime will not come with a charging adapter. Interestingly, unlike the same Xiaomi, the company decided not to hit the flagship segment, but the budget one, where every dollar counts and the main audience does not have a large budget to buy a smartphone. 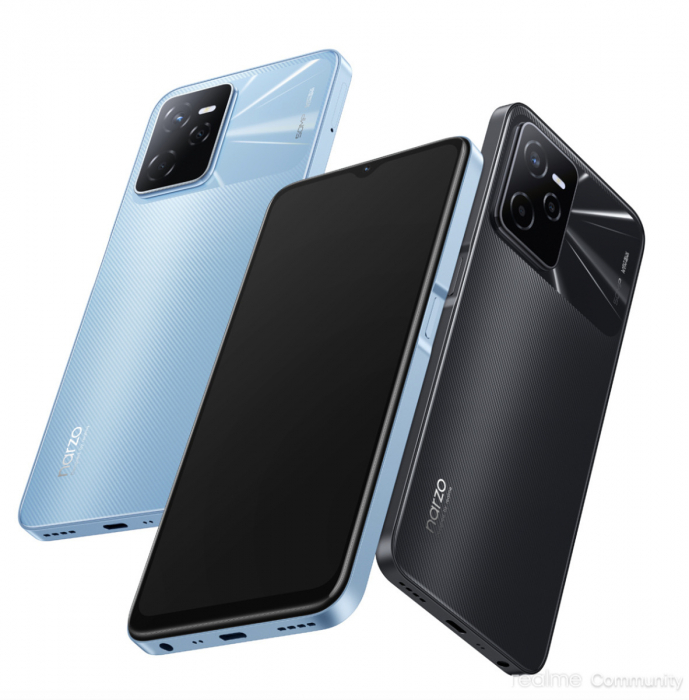 For its part, Realme tried to reassure the fans of the company, stating that selling a smartphone without a charger is the norm if a charger of similar power came with its predecessor. If we are talking about the introduction of a more advanced and powerful high-speed charging, then the adapter should be included in the package.

Realme did not forget to hide behind concern for the environment, saying that the refusal to charge will reduce the negative impact on nature by reducing carbon emissions into the atmosphere. True, how the rejection of the charger in one model can significantly affect the cleansing of the “lungs” of the planet, the company representatives preferred not to specify. After all, the green initiative with a truncated package only applies to Realme Narzo 50A Prime. The company stated that "future Realme and Narzo devices will ship with charging adapters in the box as usual." But the company prudently omitted the word “everything”, leaving room for maneuver.