Realme UI 3.0 based on Android 12: list of devices that will receive the beta skin

Based on Android 12, Realme UI 3.0 brings a wide variety of improvements, improved security and privacy, and a smoother experience. This version of the proprietary shell was introduced back in October last year, and for the past six months the company has been busy distributing it. It goes very slowly. 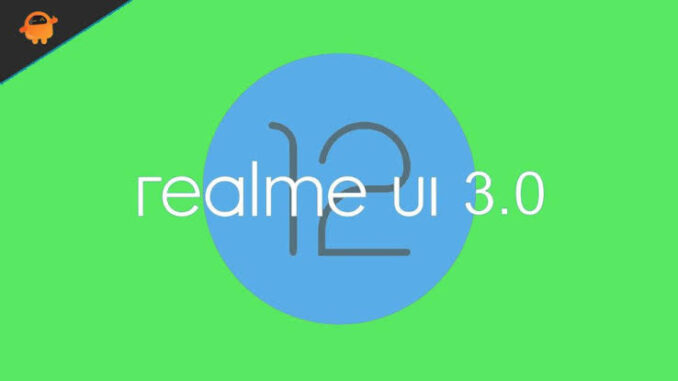 Before a stable build sees the light of day, Realme devices will have to go through a beta testing program that has recently added new members. The company has posted a list of devices that will receive the Realme UI 3.0 beta in the second quarter of this year. The new version of the shell in its beta version will reach Realme X7 5G, Realme 9i, Realme X3, Realme X3 SuperZoom, Realme 8 5G, Realme 8s 5G, Realme 9 5G, Realme Narzo 30 Pro 5G and Realme Narzo 30 5G.

The first two models from the list will receive the firmware in May, followed by Realme 8 5G, Realme 8s 5G and Realme Narzo 30 5G in April. Realme X3, Realme X3 SuperZoom, Realme Narzo 30 Pro 5G and Realme 9 5G will join them in the first month of summer. Unfortunately, nothing is said about the timing of the release of the final version of Realme UI 3.0 for these and other devices from the company.