The decision has not been made, it's too early to talk about it

Samsung's first attempt to release a chipset in collaboration with ADM raised a lot of questions and bewilderment. Users expected to get the most out of the Exynos 2200, and the company's fans have already seen in their dreams how he “puts on the shoulder blades” the top solutions from Qualcomm. In fact, none of this happened. Instead, there were complaints about throttling, energy overruns, and poor gaming performance.

Having messed around with the creation of Exynos flagship processors, the company decided to create a separate line of chips that will become exclusive to the Galaxy S flagships. This scenario is drawn to us by insiders who claim that the company is working on an exclusive flagship chip that will not become part of the Exynos line. Its release is predicted in 2025. 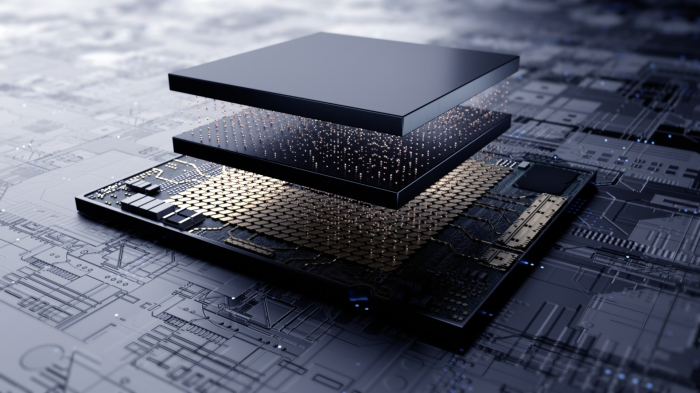 All this led to speculation that the flagships of the Galaxy S series in 2023 and 2024 will be deprived of Exynos chips. Instead, the company can switch to the release of top devices only with processors from Qualcomm, abandoning the practice of releasing flagships in two versions of the hardware platform. This will last until 2025, when the Galaxy Silicon proprietary chip is promised.

Read also: Samsung may be sued for the lack of charging bundled with smartphones

All these rumors and predictions did not pass by Samsung. The representative of the semiconductor division of the company chose to neither deny nor confirm the rumors. He stated that "no concrete decisions have been made".