The choice of chipset is rather strange.

At the end of last year, Samsung introduced its "people's flagship" in the face of the Galaxy S21 FE. True, the device turned out to be not very successful: the hot Snapdragon 888 processor, the lack of tangible progress compared to its predecessor, and the inflated price tag prevented it from becoming popular, and even more so from repeating the success of the Galaxy S20 FE. But now, judging by the information that appeared in two European online stores at once: ITRelation and Technet, Samsung is preparing a simplified version of the Galaxy S21 FE with a different chipset. Probably, many would like the extremely successful Snapdragon 870 to act as a new hardware platform, but Samsung's eyes fell on another processor model from Qualcomm, namely the Snapdragon 720. And this is very strange, because the same chip was used in last year's mid-budget Galaxy A52, and to see it in the sub-flagship of this year is quite unexpected.

Otherwise, it is expected that the smartphone will repeat the Galaxy S21 FE. That is, we can say that the novelty will receive a 6.4-inch amoled screen with FullHD + resolution and a refresh rate of 120 Hz, up to 8 GB of RAM and up to 256 GB of permanent memory, a 4500 mAh battery with support for fast 25-watt charging, a front camera with a resolution of 32 megapixels and a main camera consisting of three modules: the main and ultra-wide-angle resolution of 12 megapixels each and a telephoto camera with a triple zoom of 8 megapixels. 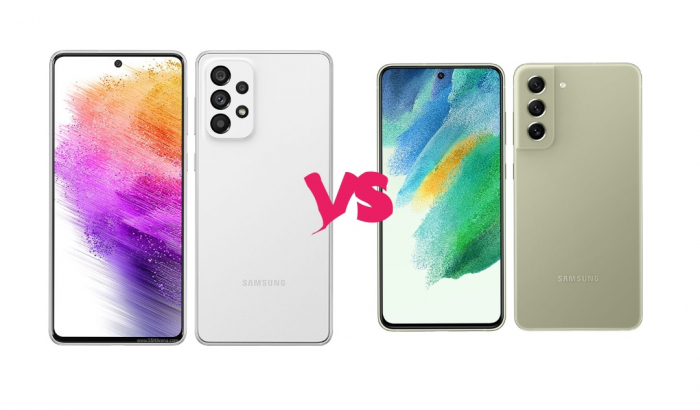 The only question that remains is the expediency of such a decision today, because the price for this device will obviously not be low, given that it belongs to the Galaxy S line, and the Galaxy A52 and A73 models from the same Samsung already exist on the market, not to mention other brands. And at the same price, or even lower, they offer decent performance and good camera capabilities.