Samsung ISOCELL HP3 to be another 200MP image sensor

The number of megapixels is one of the old and hackneyed marketing techniques that is still actively used in the market. It is built on the principle “the more the better”. Samsung especially likes to offer a large number of megapixels in its sensors, which was the first to offer a 200 megapixel ISOCELL HP1 sensor on the market. So far, there is not a single smartphone on the market with it, but this does not affect the company's plans to continue producing sensors with record resolution. 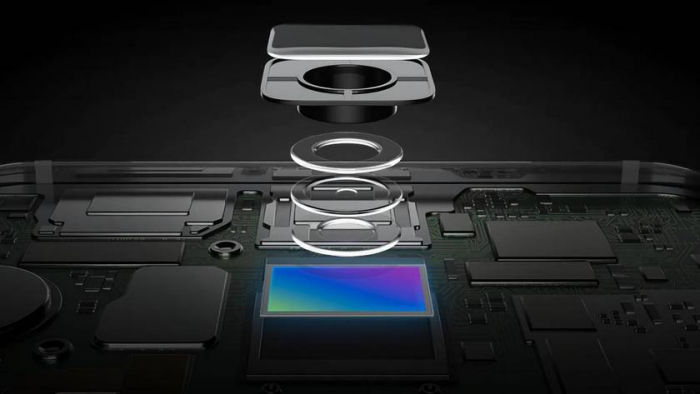 There was a message that Samsung is working on a 200MP ISOCELL HP3 sensor. There are no technical details about it. Only the resolution is known and it is said that the main bet will be made on the improvement of computational algorithms and Nonacell pixel binning technology.

Rumor has it that Samsung will equip the Galaxy S23 Ultra with a 200MP main camera. Companies like Motorola, Vivo and Xiaomi, who are working on mobile devices with it, have shown interest in a sensor with a record resolution. It is assumed that Motorola Frontier will be the pioneer, while Xiaomi and Vivo will install a 200 megapixel sensor in mid-range devices.