In March, Samsung became the number one company in India

Something has not been rosy for Xiaomi lately in the Indian market. So, the other day her accounts were arrested and the company is accused of money laundering in order to reduce taxes. Another blow was dealt by the users themselves, who were not so willing to buy the company's devices. As a result, the most key competitor bypassed Xiaomi in the Indian market in March. 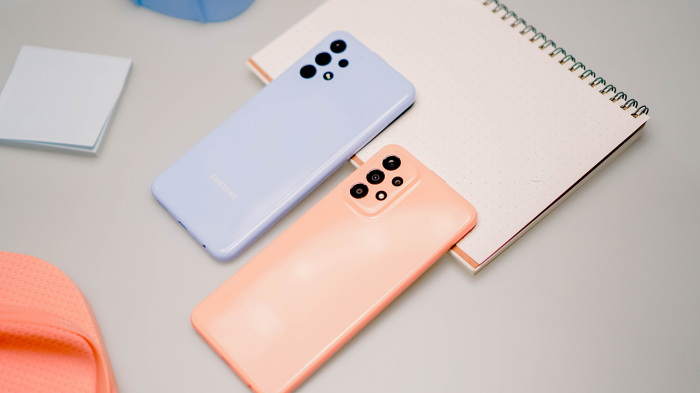 Analysts from Counterpoint Research concluded that Samsung became the number one company in India in the first month of spring with a share of 22% of the delivered devices, 27% of all profits ended up in the company's treasury. The increase in income against the background of the same period last year amounted to 9%. Among the reasons for a successful month for the company are the good sales of the Galaxy S22 series and new products in the Galaxy M, A and F lines.

Samsung has published on its website a press release on the success in India, where at the same time and talked about plans for the future. Thus, the company wants to increase its share in the Indian market to 40% in the first half of 2022. The main focus is on the Galaxy A13, Galaxy A23, Galaxy A33, Galaxy A53 and Galaxy A73 models.