It seemed that Samsung had long ago done away with the release of simple push-button phones, but there was still a market where you could find the "buttons" of the South Korean giant. We are talking about India, where push-button phones under the Samsung brand were not only sold, but also produced.

But now the company plans to gradually exit the large-scale but low-value mobile phone business. The last batch of such devices was assembled in December last year by contract assembler Dixon and Samsung does not plan to order the release of new gadgets. Rumor has it that Samsung is now prioritizing the release of smartphones with a price tag of more than 15,000 rupees, or $193. 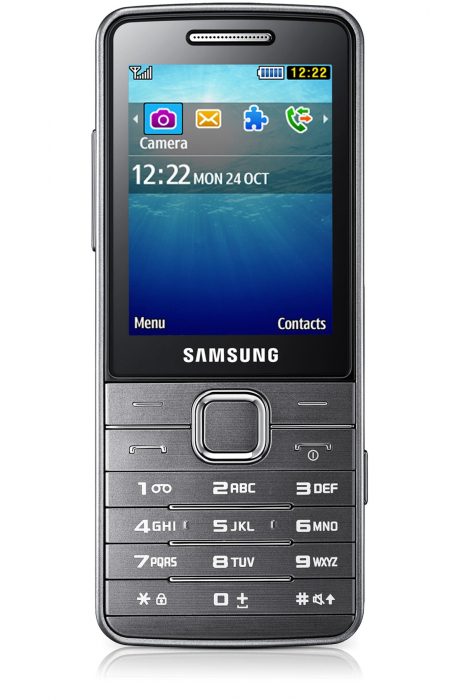 And all because the company has become a member of the program to stimulate the production of mobile devices and enjoys some preferences, but only when releasing models with a price tag over $193. All this only contributes to the loss of interest in the production of entry-level phones in India.

The low margin for similar devices in India does not contribute to work in this niche. Feature phones account for 20% of all mobile phones sold in India, and in monetary terms, this is only 1% of all mobile revenues.