Most recently, Samsung Electronics released a white paper called "6G Spectrum: Expanding the Frontier". As the name suggests, it outlines the plans of the South Korean giant for a new generation of 6G mobile communications.

According to Samsung Executive Vice President Sunhyeon Choi, the company has long been developing a new communication standard and is already actively engaged in bringing it to market. 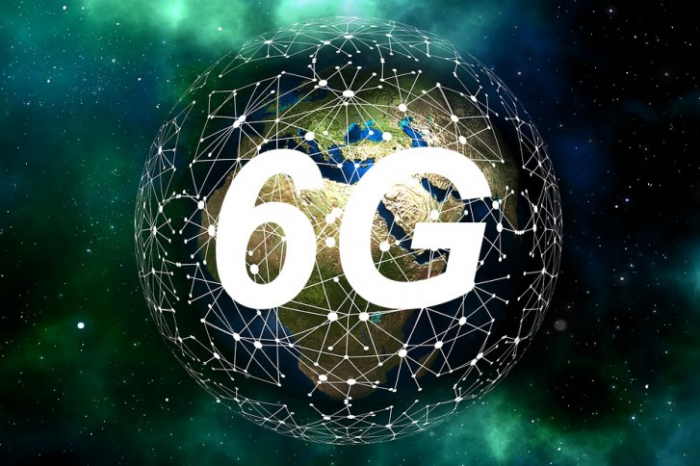 Samsung claims that with 6G, data transfer speeds will reach a mind-blowing speed of 1 Tbps, which is 50 times faster than 5G's measly 20 megabits per second. Such tremendous speed will be needed in the corporate and industrial segments, and will also be used for a better experience of interaction with virtual, augmented and augmented reality (AR, VR and XR, respectively).

Read also: Samsung moved Xiaomi from the first place in one of the largest markets

This makes sense, especially given the fact that more and more companies are now focusing on the development of the metaverse. According to modern experts, the introduction of 6G will begin around 2028-2030.