What game is the eccentric businessman playing?

As you know, Elon Musk is going to acquire the Twitter social network for $44 billion. In the future, he plans to turn it into a platform for freedom of opinion and speech, and also wants to introduce paid access for government agencies and organizations. The parties began to complete all the formalities to complete the transaction, but unexpectedly, Elon Musk put this procedure on pause.

On his Twitter page, the billionaire announced that the deal was temporarily suspended. The reason is an audit for fake accounts. He wants to know that the number of fake accounts is really less than 5% of social network users. Recall that earlier Elon Musk announced his desire to remove all spam bots from Twitter. 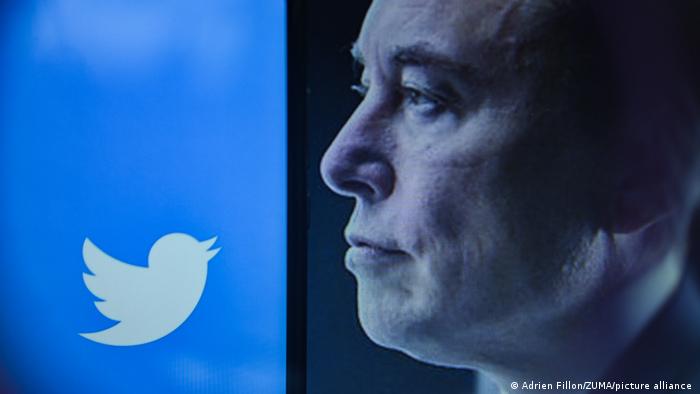 Interestingly, after this announcement, the shares of the social network fell by 20% in pre-market trading. Against this background, accusations against Elon Musk appeared on the network that in fact all these gestures regarding the acquisition of Twitter were just a bluff or manipulation. A number of users have suggested that the billionaire was not actually going to acquire a social network and will now do everything to make the deal fall through.

Others believe that Musk's new statement is only an attempt to reduce the amount of the transaction and say that the company's shares have been overvalued and today they are worth significantly less. As a result, the amount of the transaction may well be lower than previously stated. If this is true, then Elon Musk is a skilled player and you should learn from him the ability to acquire a company for next to nothing compared to the market value.