iQOO 10 series will be released in the third quarter

The Vivo sub-brand was among the first to announce flagships this year. In January, the company introduced the iQOO 9 and iQOO 9 Pro powered by the Snapdragon 8 Gen 1 chipset. The devices are only six months old, and the company is already preparing for the release of successors. Well-known leaker Digital Chat Station said that the iQOO 10 series will be released in the third quarter.

The family will include two models V2217A and V2218A, which will enter the market as iQOO 10 and iQOO 10 Pro. It is assumed that both smartphones will receive the Snapdragon 8+ Gen 1 chipset, which was introduced last week. Unfortunately, this is all the information that is known about the new products. 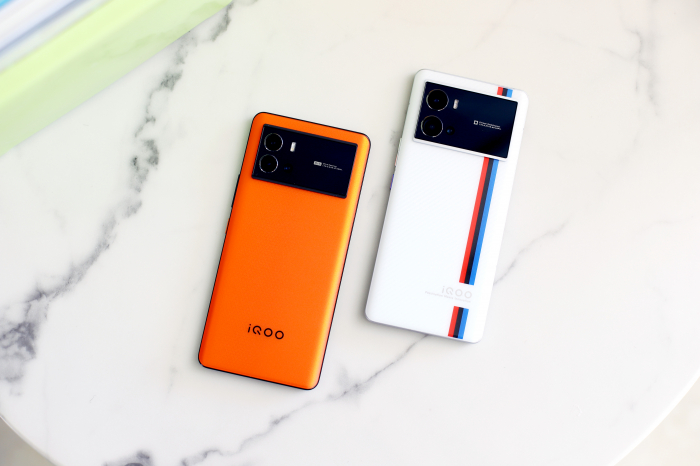 With an eye on its predecessors, it can be assumed that iQOO 10 and iQOO 10 Pro will receive 10-bit AMOLED panels with a refresh rate of at least 120 Hz, up to 12 GB of LPDDR5 RAM, up to 256 GB of permanent UFS 3.1, stereo speakers, liquid cooling system and triple rear camera with a main sensor of 50 megapixels.

Rumor has it that in the meantime, the parent company intends to release a camera phone whose camera will be superior to that offered by the Vivo X80 Pro. When it is worth waiting for the announcement of this model and whether it will receive the latest Snapdragon 8+ Gen 1 processor, there is no information.