Sony was demonstrating that the megapixel race was not for them. If Samsung confidently stepped beyond 100 MP and has already released a couple of sensors with a resolution of 200 MP, the Japanese company preferred moderation and the maximum resolution of its sensors for smartphones is 64 MP. But it seems that Sony is not ready to further resist the fashion for high-resolution sensors.

It's been reported that Sony is preparing a range of powerful new sensors for mobile cameras. According to a Digital Chat Station source, among them will be a new CMOS sensor from the Sony IMX800 series, which will be the first in the company's portfolio, whose resolution will go beyond 100 megapixels. Interestingly, according to the source, this sensor is being created with an eye not on flagships, but on middle-class devices, and it will compete with Samsung ISOCELL HM2, which can be found in Redmi Note 11 Pro 5G and Redmi K50 Pro. 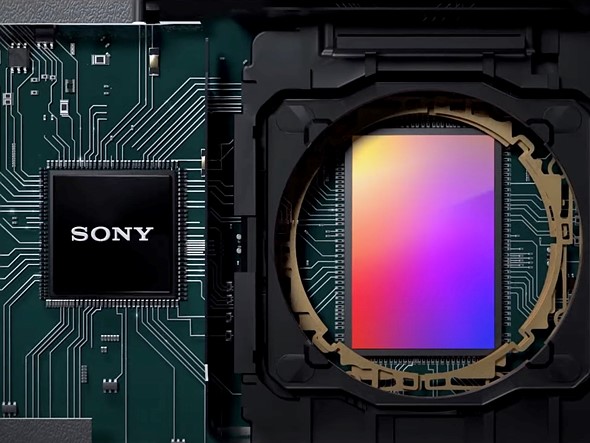 Rumor has it that Samsung is aware of Sony's plans to conquer the mid-price segment and is preparing a response. She is working on a new large sensor, which should be larger than the Samsung ISOCELL GN2 sensor with an optical format of 1/1.12".

Recall that not so long ago the debut of the new Sony IMX800 sensor took place, and the first owners of it were smartphones of the Honor 70 series. Its size is 1 / 1.49 "and the resolution was atypical 54 megapixels or 8768x6144 pixels.