The presentation of Xiaomi 12S and 12S Pro took place

Today, a big presentation of new products from Xiaomi took place, at which the new Xiaomi 12S and 12S Pro were shown. As previously suggested, the smartphones have not received much change compared to the regular Xiaomi 12s. 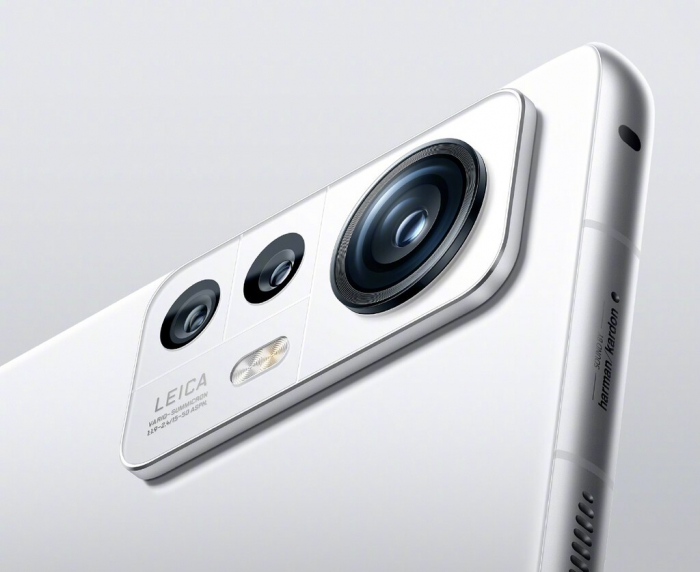 Xiaomi 12S received an updated Snapdragon 8+ Gen1 as a hardware platform. The device is equipped with a 50-megapixel Sony IMX707 with support for optical image stabilization as the main rear camera module. It is complemented by a 13-megapixel wide and a useless macro module. The smartphone received a 6.28-inch Amoled screen with FullHD + resolution and a refresh rate of 120 Hz. The battery with a capacity of 4500 mAh is responsible for the autonomy of the novelty, with support for fast wired, wireless and reverse charging with a capacity of 67, 50 and 10 watts, respectively.

Xiaomi 12S Pro, in turn, received a larger screen with a diagonal of 6.73 inches and a resolution of QHD +. The main camera sensor is identical to that in Xiaomi 12S, but the other two modules in the firmware are more interesting: this is an ultra-wide and a telephoto lens, each with a resolution of 50 megapixels. The Xiaomi 12S Pro battery is slightly larger, at 4600 mAh, but they brought in 120 watt wired charging. Other characteristics are identical with the regular Xiaomi 12S.

The Xiaomi 12S Pro Dimensity Edition has also been released. In addition to the processor, the battery has also undergone changes compared to the usual firmware. Its capacity has increased from 4800 to 5160 mAh, but fast charging has been cut, now only 67 watts instead of 120. The rest of the characteristics completely duplicate Xiaomi 12S Pro. The price of a smartphone in China starts at 570 euros.