Insiders were wrong in their predictions.

Today, Xiaomi launched a promotional campaign dedicated to the presentation of the 12S series, which will be held on July 4th, and not on the 5th as previously thought. Thus, smartphones will be presented earlier than Asus ROG Phone 6, and will receive the status of the first with the Qualcomm Snapdragon 8+ Gen1 chip.

According to the latest data, the company will introduce at least three models: Xiaomi 12S, 12S Pro and 12S Pro Dimensity Edition. Nothing is known about the Xiaomi 12S Ultra yet, and it is not clear if it will be shown at this event along with the rest of the 12S series. 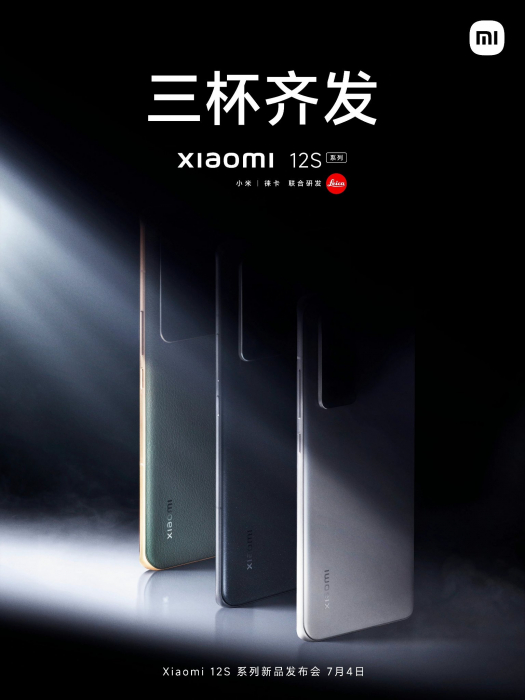 As we know, the regular Xiaomi 12S, compared to the regular Xiaomi 12S, will simply get an updated Snapdragon 8+ Gen1, and a slightly modified camera software. But with the pro versions it's already more interesting. According to available information, Xiaomi 12S Pro, like the younger version, will receive a Snapdragon 8+ Gen1 chipset and minor changes in the camera. Also, the novelty is credited with supporting 120-watt fast charging.

Xiaomi 12S Pro Dimensity Edition will differ from the usual firmware with a processor (as you might guess from the name), instead of a Qualcomm chip, the flagship Mediatek Dimensity 9000 (or its overclocked version of Dimensity 9000 plus) will be installed, and not so fast charging, with a power of only 67 watts . 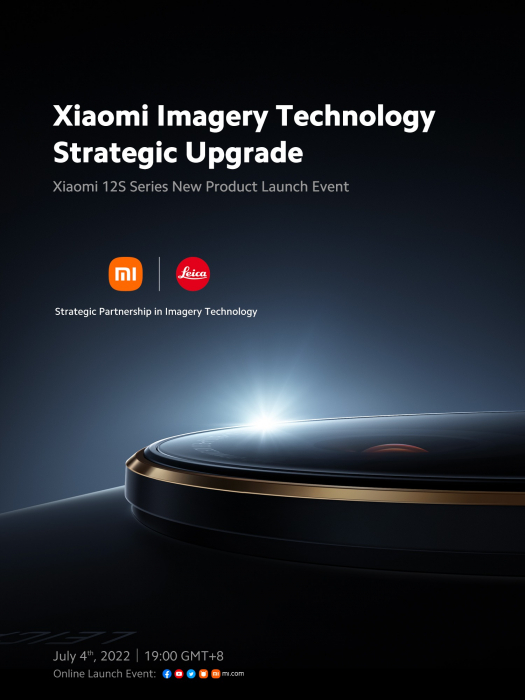