Should we wait for the Poco X4 Pro?

Well, friends, January has passed, and sensational presentations have not taken place. Usually at the beginning of the year, companies confidently fired their new products, but last month it was somehow sad. Yes, at the end of January, the global announcement of the line of state employees Redmi Note 11 took place. But there the brand rather disappointed, because nothing special and interesting was shown. Now fans are waiting for the next intriguing series - Poco X4, and especially the "people's" flagship X4 Pro. We are already used to the fact that Pocos make TOP for their money, offering the most powerful hardware at an affordable price. And, in theory, Poco X4 Pro was supposed to continue this tradition. But what we get in the end - now we will tell.

When will the new Poco X4 series come out

In March 2021, the Poco X3 Pro was presented, which repeated the success of the Pocophone F1 and became a real hit for the brand. For a whole year, users actively purchased this model. Since the X3 Pro is powered by the cool performance Qualcomm Snapdragon 860 processor, the screen refresh rate is 120 Hz, and the price of the smartphone, for a minute, does not exceed $ 250. 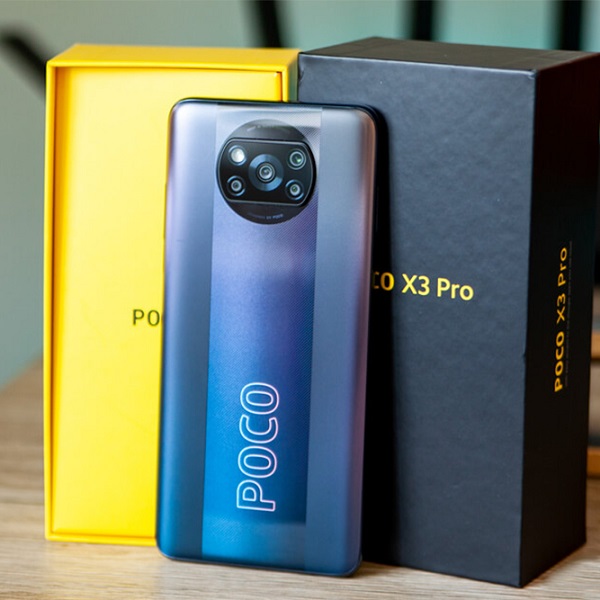 And now 2022 has come, spring is approaching, and this means that the turn of the Poco X4 Pro has come. It is quite logical to expect that the new model will repeat the success of the previous one, and Poco X4 Pro will be a real sweetie. Insiders suggest that the company will release at least four phones from this line - Poco X4, X4 NFC, X4 Pro (5G) and X4 GT. The Poco X4 Pro is of the greatest interest, since the model with the GT prefix is still in doubt, and there will definitely not be anything interesting in the budget X4.

Have we already seen the Poco X4 Pro?

Poco X4 Pro is already registered in some regulators under model number 2201116PG for the international market and 2201116PI for the Indian market. And here the most interesting thing is revealed: Redmi Note 11 Pro 5G also has a model number with the first identical digits - 2201116SG. It turns out that Poco X4 Pro is just Redmi Note 11 Pro 5 G , which will be available in India and our countries. And you can rest assured that this information is 100% correct. 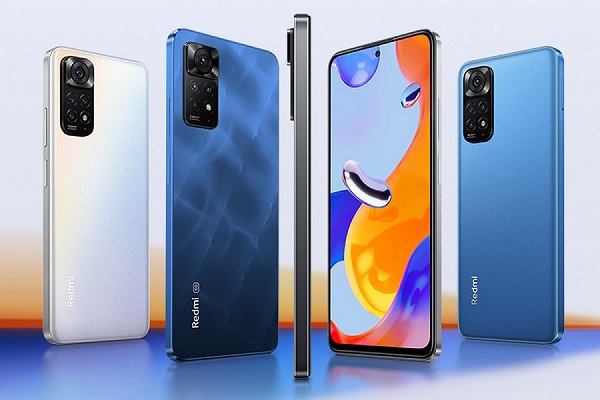 It is not clear why Xiaomi is constantly rebranding. Fans are looking forward to new devices, and get just a renamed model that they have already seen. Not to mention it's a wild mess. Indeed, in our countries, models are also sold, allegedly released only for India. It turns out that in the international market there will be two phones with the same characteristics - the already presented Redmi Note 11 Pro 5G and the expected Poco X4 Pro. So it’s absolutely pointless to wait for a new product from Poco, because an identical smartphone from Redmi has already been officially announced and will soon appear both in Ukraine and in Russia.

What features will the Poco X4 Pro get?

As you already understood, Poco X4 Pro is the same Redmi Note 11 Pro 5G. This means that the technical parameters will be exactly the same. The only difference may be in the design and memory options. Most likely, Poco will change the main camera unit and place a corporate logo on the back of the phone, as well as add a modification for 256 GB of internal storage. Otherwise, it will be a clone of Redmick with identical "stuffing", namely:

Redmi Note 11 Pro 5G is not a bad smartphone. This is quite a good smartphone costing about 320-380 dollars (depending on modification). But there is no flagship iron at all.

How things were in last year's Poco X3 Pro

It's clear that Snapdragon 695 5G loses in performance to Snapdragon 860, so Poco X4 Pro is more of a downgrade compared to the previous model. But the screen quality should be better, because the Redmi Note 11 Pro 5G already uses an AMOLED matrix, and not IPS, as in the Poco X3 Pro. The refresh rate and screen resolution will be the same - 120Hz and 1080x2400 pixels. The main camera is also expected to be more advanced, but how the Poco X4 Pro will take pictures in reality is still a big mystery. At the same time, the X4 Pro will cost around $300, if not more. Whereas X3 Pro on sales can be purchased for 220-230 bucks.

The long-awaited Poco X4 Pro revealed all the cards even before the announcement. This phone turned out to be more of a disappointment, because there will be two clones on our market - Redmi Note 11 Pro 5G and Poco X4 Pro, and they are definitely not the TOP for their money or “popular” flagships. These are just normal mid-range smartphones that will definitely have worthy competitors. 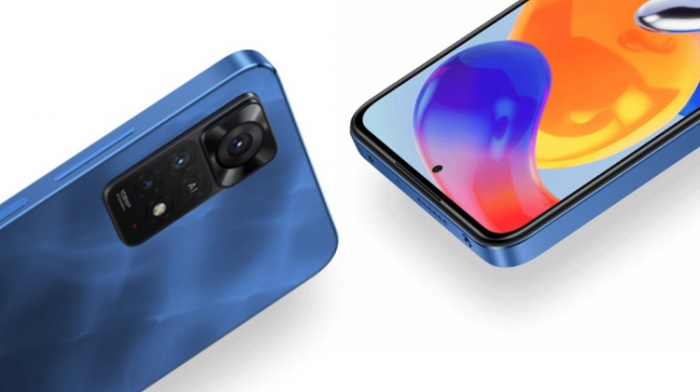 As soon as more information about Poco X4 Pro appears, we will definitely share it. In the meantime, write in the comments whether you are waiting for the new Poco or you already see excellent alternatives with cool features and a nice price.