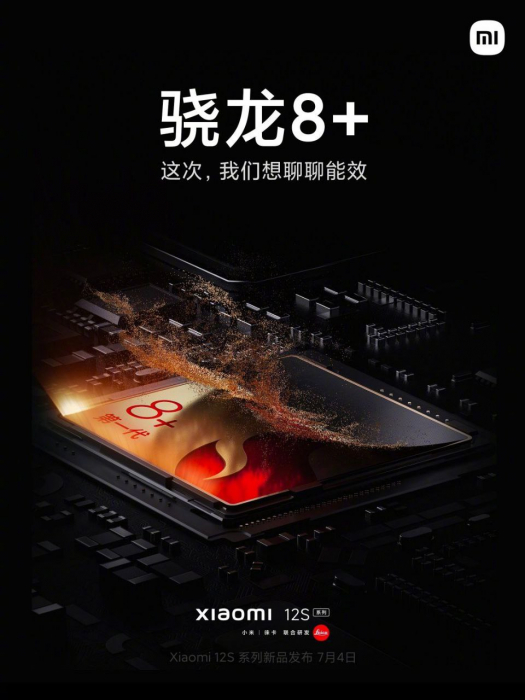 The day before, the company confirmed the fact that the new line will be awarded the Snapdragon 8+ Gen 1 chip. She claims that the new platform is about energy efficiency. Naturally, high performance comes with it. Xiaomi 12S tests showed that the new chip consumes 30% less power than the Snapdragon 8 Gen 1. The graphics subsystem has an even better figure - 33%. All this became possible thanks to the transition to the use of a 4-nanometer process technology from TSMC. 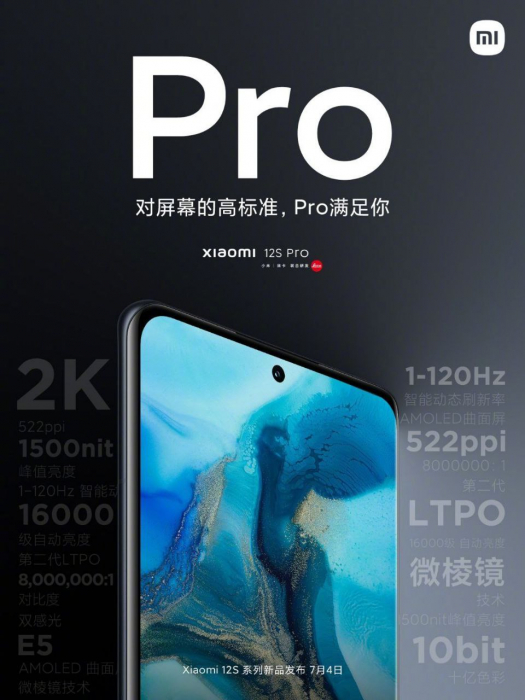 The manufacturer confirmed that Xiaomi 12S Pro received a 6.73-inch 10-bit AMOLED panel with LTPO 2.0 technology. Among the characteristics of the display, a resolution of 2K, a pixel density of 522ppi, a dynamic refresh rate of 1 to 120 Hz, and a peak brightness of 1500 nits are mentioned. Among other things, Xiaomi 12S Pro will receive a full set of charging technologies: 120W fast wired, 50W wireless and 10W reverse. It is declared that it will take 19 minutes to fully “refuel” the battery, and 25 minutes when the constant temperature monitoring mode is activated. 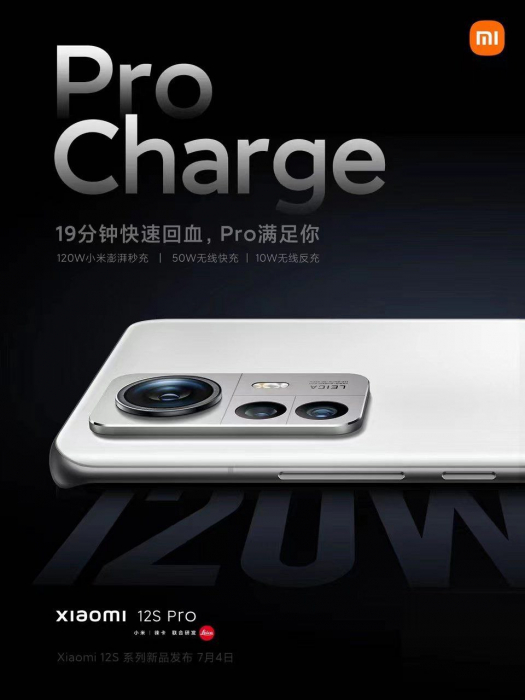 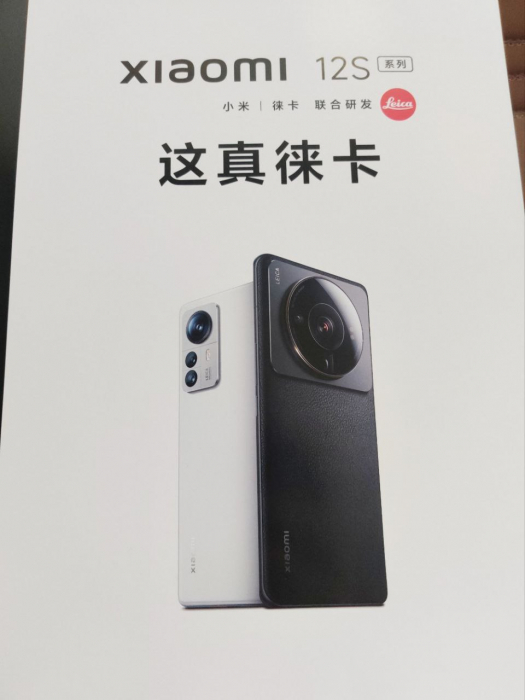 Today, network informants have leaked promotional posters to the network, which confirm that the design of Xiaomi 12S and Xiaomi 12S Pro traces a single design code of the Xiaomi 12 family, but Xiaomi 12 Ultra will be distinguished by the presence of a massive round main camera block. The ultra-version should receive a variation where the back cover is made of environmentally friendly silicone leather that imitates natural. The main advantage of the Xiaomi 12S Ultra will be the camera, where two 48-megapixel Sony IMX586 sensors will act as wide and telephoto lenses. The main function will be taken over by the Sony IMX989 sensor at 50 megapixels, and Xiaomi 12S Ultra will be the debut smartphone with it on board. 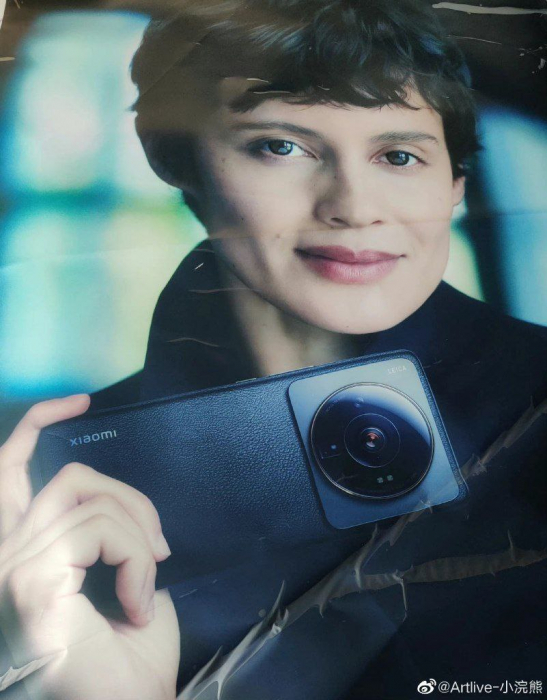