Xiaomi, Oppo and Vivo have a decline in smartphone production

At the beginning of the year, a number of analysts allowed themselves alarming statements about the decline in smartphone shipments in 2022. They cited the pandemic, supply chain problems and inflation as the main reasons. And their predictions are coming true.

It was reported that such major smartphone manufacturers as Oppo, Vivo and Xiaomi are forced to reduce the production of mobile devices. They have already notified component suppliers that they are revising production plans and reducing orders for the second and third quarters of this year by 20%. So, for example, if earlier Xiaomi planned to release 200 million smartphones, now it has adjusted this plan to 160-180 million. Even after fulfilling this plan, the result will be worse than last year, when the company managed to ship 191 million devices. 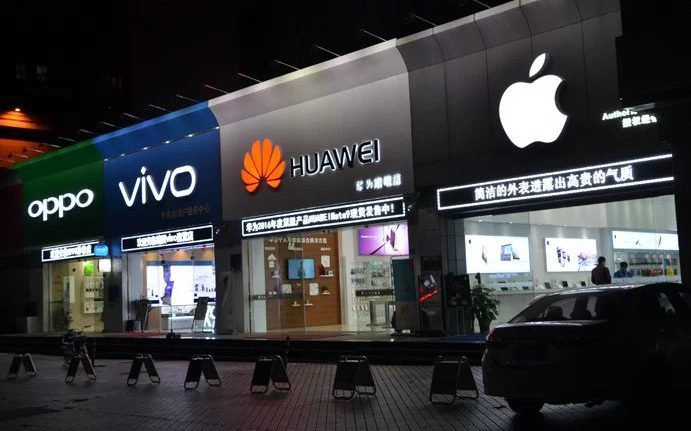 According to analysts, the decline in smartphone production may be due to the ongoing coronavirus pandemic, falling demand and overproduction. Now the company's warehouses have accumulated a sufficient number of manufactured devices that still need to be sold, and there is no point in increasing stocks.

How soon the market will recover and return to growth, experts are afraid to predict. But there are fears that by the end of 2022 the situation will not improve and the market will exist in a crisis. 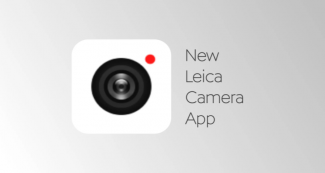 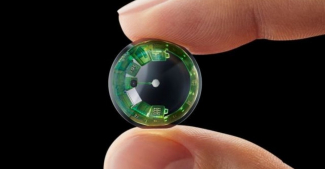