UMi Fair: review of appearance and first impressions of the next version of the most budget smartphone with a fingerprint scanner

As you know, UMi recently introduced its version of a budget smartphone with a fingerprint scanner - the UMi Fair smartphone. At the same time, the manufacturer estimated this novelty at only $100, which allows it to claim the title of the cheapest smartphone with such a function. Therefore, in his visit to the headquarters of the UMi company, the editor-in-chief of the andro-news.com portal could not leave this interesting smartphone unattended. In this regard, he prepared a special express review of the UMi Fair smartphone, which we are in a hurry to share with you.

We also bring to your attention several photos of the UMi Fair smartphone, which were taken during our acquaintance with it. As you can see, the design of this model has a lot in common with the Hammer model, which made UMi famous in many ways this year. The novelty has a removable back cover with the same pleasant to the touch coating as the Hammer. And despite the fact that this is a budget model, its body has a metal frame, and the assembly of the device is quite high quality. 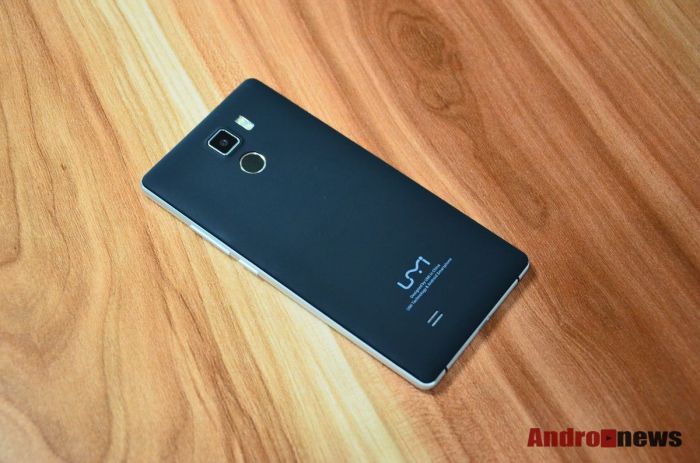 The power and volume buttons are located on the right side of the metal frame frame, and the left side is empty. 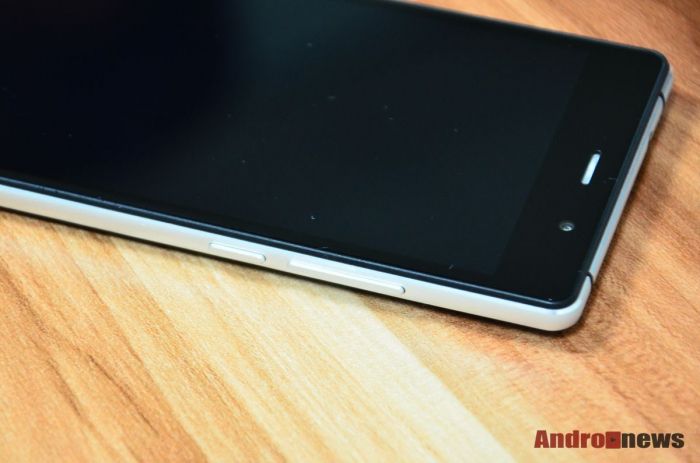 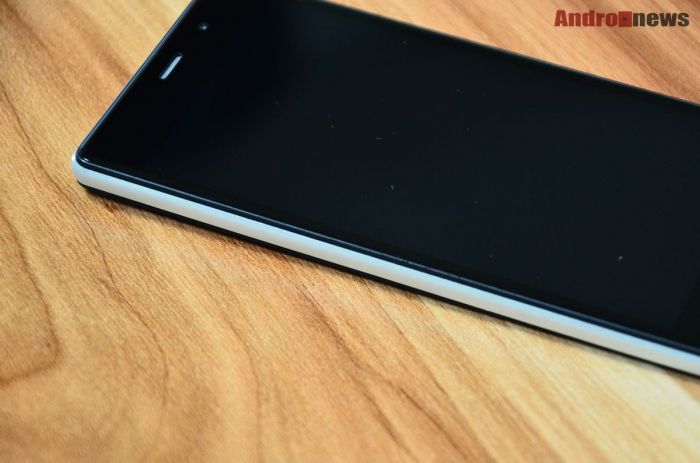 At the bottom there is a Micro-USB port and a hole for a spoken microphone, and at the top there is only a standard audio jack for headphones or a headset. 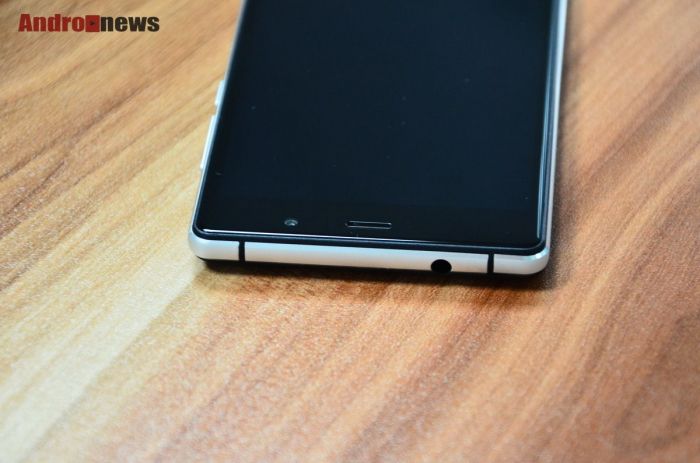 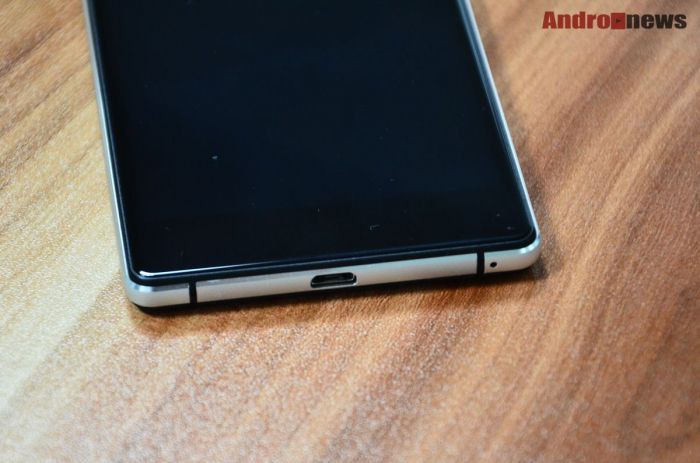 On the back of the UMi Fair case, you'll find a 13-megapixel rear camera window and dual LED flash, a fingerprint scanner below them, and an external speaker grille in the lower left corner. 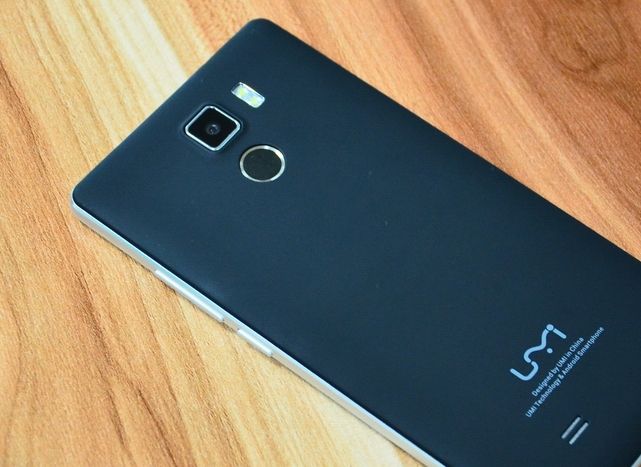 The back cover of the UMi Fair smartphone is removable. Beneath it, you'll find a 2000mAh removable battery, dual SIM slots, and a Micro-SD card slot up to 64GB.

The front panel of the UMi Fair smartphone case attracts with its protective glass curved at the edges. You will not find the usual touch buttons on it, since they are made by software and appear on the screen when it is turned on. At the same time, the field under the screen is quite large, and this decision of the manufacturer causes some bewilderment.

The technical part of the UMi Fair smartphone is represented by a 4-core MT 6735 P processor with a clock frequency of 1.0 GHz, 1 GB of RAM and 8 GB of internal memory. The display diagonal of the novelty is 5 inches, and the resolution is 720p. The resolution of the built-in cameras is 13 megapixels and 2 megapixels.

The thickness of the UMi Fair smartphone case is 8.4 mm, and the weight is 120 grams. The device will be available in white and black body colors. And although the declared price for this novelty is $99.99, you can buy it for at least $10 more. And this means that for this price and with such amounts of RAM and built-in memory, it will be difficult for the UMi Fair smartphone to compete with other models in this segment. 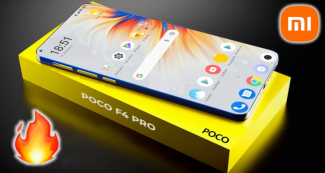