UMI Iron: video review of the most promising smartphone with a metal case and rich functionality

If you have been following the news on the Andro-news.com portal for at least the past few months, then you will surely agree with us that the UMI Iron smartphone is rightfully the most promising and intriguing device of this summer. (as Elephone P8000 and Elephone P7000 )

With the onset of the first days of summer, UMI launched the most ambitious advertising campaign in its history, dedicated to the model with the concise name Iron. And it is worth paying tribute to the manufacturer, who managed to arouse the highest interest in this smartphone thanks to the competent dosing of information that reveals all the details of its characteristics and functionality. 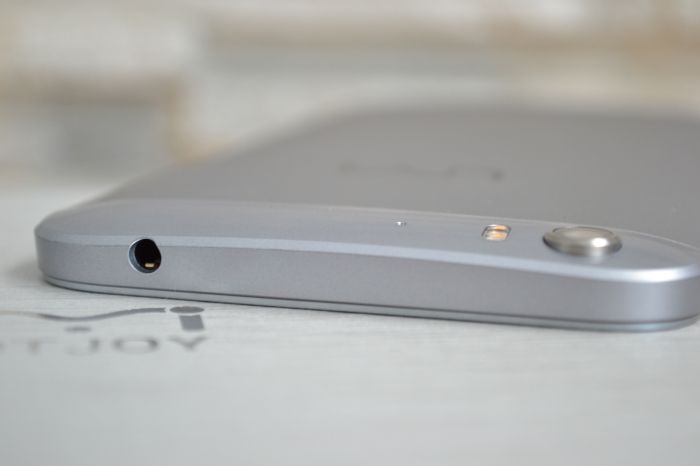 A huge teaser with all the important data was divided into several parts, each of which, like puzzle pieces, gradually revealed to us the fullness of the picture as they appeared. And there really was something to draw our attention here:

The rest of the technical characteristics of this device could not cause us the same storm of enthusiastic emotions, but for a smartphone under $180 they also turned out to be quite impressive: a high-quality 5.5-inch LTPS display, an 8-core MT6753 processor, 3 GB of RAM and decent built-in cameras with 13MP IMX214 sensors from Sony and 8MP OV8858 sensors from OmniVision. 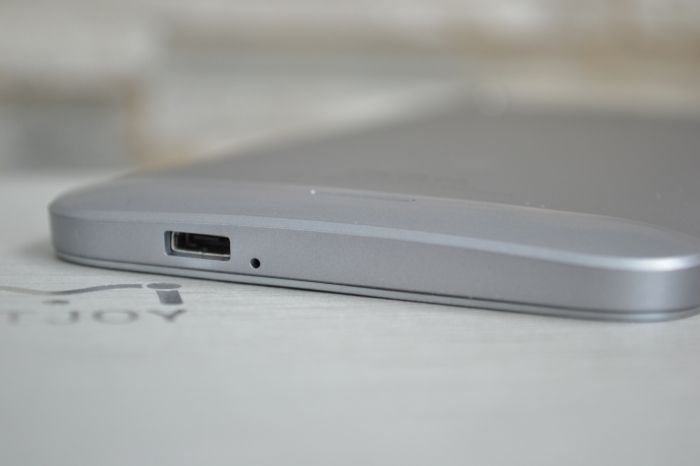 With all of the above in mind, the UMI Iron smartphone immediately became the most talked about and expected device. Involuntarily, the manufacturer further fueled the intrigue when it announced a delay in deliveries of the first batches of this device due to the need to refine the software. In return for all patient buyers, UMI promised to complete the Iron smartphone with a branded flip-case for free, the retail price of which is about $20.

By the way, the need to improve the software was really acute, since most of the declared functions were activated only with the release of the latest firmware version. The moment of the release of this update just coincided with the moment of the appearance of our copy of the UMI Iron smartphone in the studio of our editorial office for detailed testing. Therefore, in a special video review, we were able to show you the work of most of the functions declared by the manufacturer. Some of them remained unfinished or did not appear in the smartphone at all, but you will learn about all this by watching the video review prepared by us about testing UMI Iron.

Well, we will no longer test your patience and wish you a pleasant viewing!