Moto G71s introduced in China: who Moto G82 is cheaper

With this price, the smartphone has a chance to become popular

A number of Chinese companies are practicing a rebranding strategy, releasing the same devices under different names. Huawei, Xiaomi, Oppo and OnePlus have been seen behind this. Motorola decided we were worse off and released the Moto G71s, which is a rebadged version of the Moto G82 that came out last week. 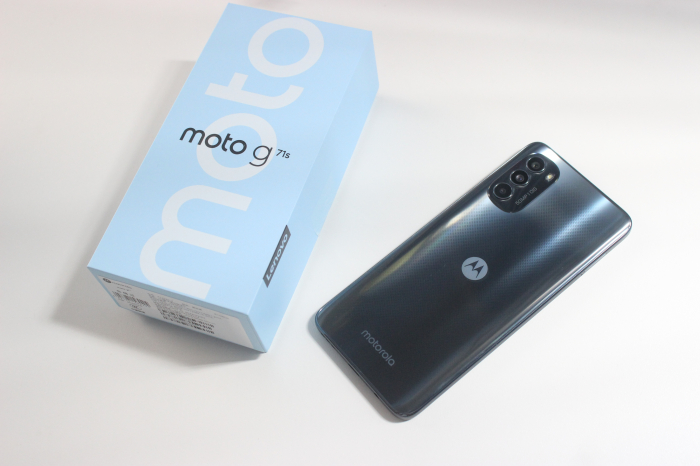 The smartphone has a 6.6-inch AMOLED screen with a refresh rate of 120 Hz and FullHD + resolution, Dolby Atmos stereo speakers, Snapdragon 695 chipset, 8 GB of RAM and 128 GB of internal memory. Moto G71s comes with Android 12 operating system with My UX 3.0 shell. 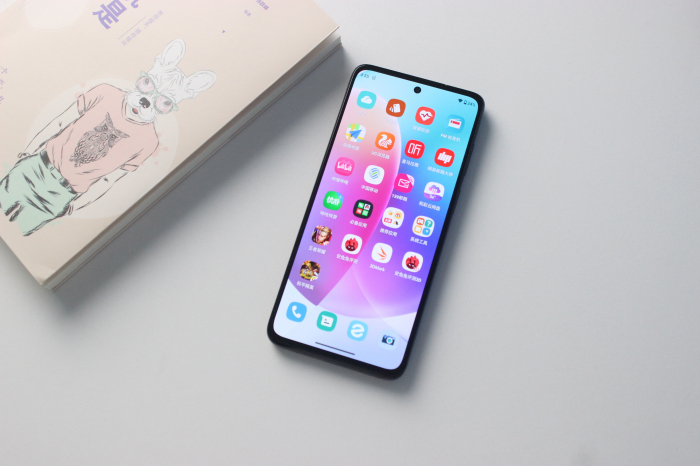