Every country in the world regularly announces a war on theft, kickbacks and other illegal schemes that allow you to hide real income in order to reduce the tax burden. So, at the end of last year, the news spread across the network that employees of the Indian fiscal authority raided the offices of Xiaomi, OnePlus and Oppo with a search. The reason is suspicions of concealing income and money laundering. 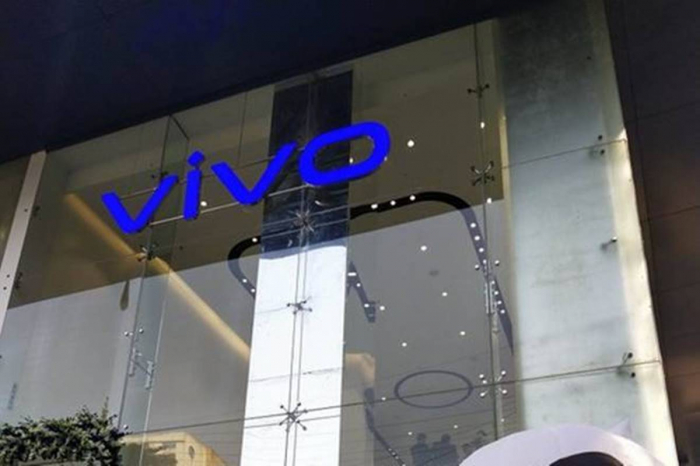 Already this year, the head of Xiaomi's Indian office was summoned for questioning and the company's accounts were seized. At the same time, the Indian tax authority confirmed that Xiaomi was accused of fraud and tax evasion. Given that the offices of BBK's subsidiaries were among the suspects, it was only a matter of time before the fiscals would take on other manufacturers that are part of the large BBK family.

Today it was reported that Vivo's Indian offices have been raided. For their part, law enforcement officers do not comment on what is happening and referred to the fact that the searches were carried out in strict accordance with the norms of the Law on the Prevention of Money Laundering. Vivo also keeps silent, preferring not to comment on what is happening and the accusations that were made against her.