Ukraine has increased the duty-free threshold for international online purchases

In Ukraine, the duty-free limit for online purchases has been increased. Previously, there was a limit of 100 euros, now it has been increased to 150 euros. This rule came into effect on April 30 this year. It should be said right away that the decision to raise the duty-free threshold was not made now. The corresponding law on amendments to the Budget Code was adopted by the Verkhovna Rada of Ukraine on January 25, and only now it has entered into force. 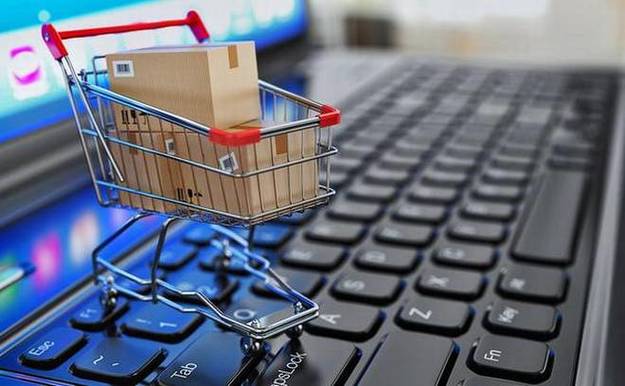 If the purchase amount exceeds 150 euros, it will be taxed. Among other things, they established a single cost for parcels free of duty and VAT for individuals and businesses. To simplify the calculation of tax liabilities, a single fee amount of 32% is introduced. For example, if the cost of a parcel is 300 euros, then customs clearance will be (300-150) * 32% = 45 euros.

Another change affected directly courier, postal and transport operators. For them, the procedure for paying duties was simplified and this was done in order to speed up the procedure for customs formalities, as well as the exchange of necessary information between different registries.