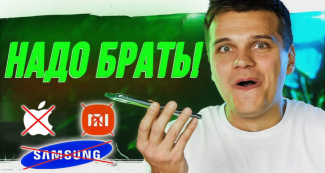 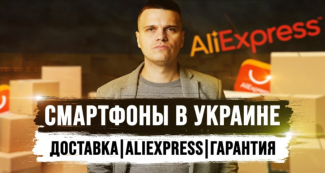 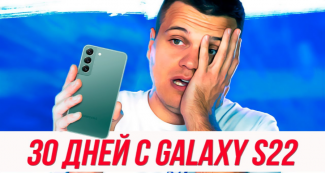 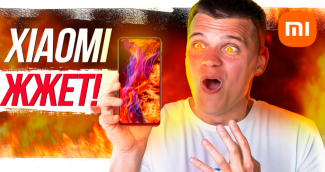 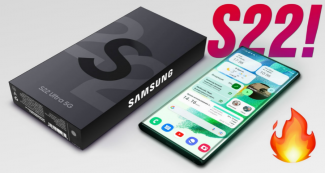 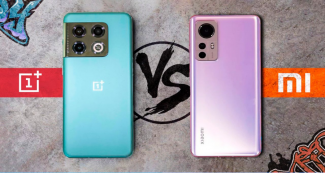 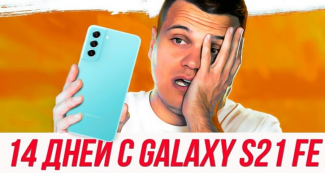 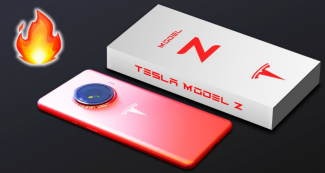 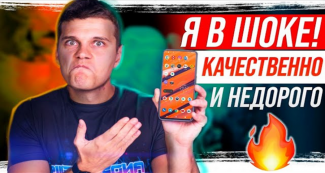 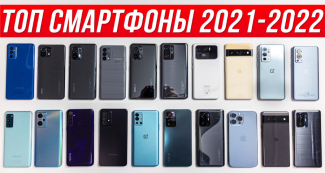 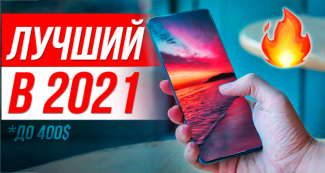 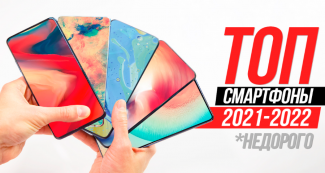 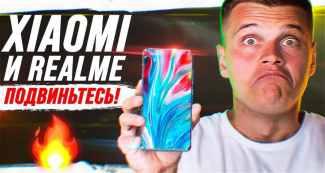 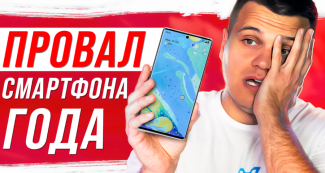 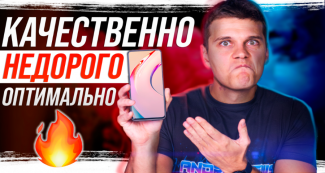 Not so long ago, people went into a state of shock from the mere words of a Chinese smartphone and did not leave it for a long time, but starting from 2010, the situation gradually began to change, people began to cover their Chinese smartphones in video reviews and prove to the population that everything is not so bad as before.
With the advent of quality, in models from the beginning of 2014-2015, lovers of sharing their impressions, began to create channels on Youtube and record video reviews on smartphones and Chinese tablets and demonstrate in them what the devices are capable of, store owners often exaggerated and overstated real indicators, with In order to get rich, conscientious bloggers turned things around by showing only truthful video reviews of Chinese smartphones and tablets.
A suitable category is presented to your attention, in which people discuss their positive and negative experiences from shopping on various Internet resources.

When did Chinese smartphones and tablets become popular?

The trend for the purchase of smartphones appeared 5 years ago, but no one could have thought that now these would be Chinese smartphones.
With the advent of video reviews of Chinese smartphones, tablet PCs began to come into fashion, which at one time were successfully promoted by the well-known Apple corporation. The craftsmen of the Middle Kingdom, without hesitation, picked up the idea and began to produce Chinese tablets, of their own production, although at first they were far from perfect, this is evidenced by the first video reviews of Chinese tablets, in which the poor build quality, resistive screens that are weak in responsiveness and dull performance are clearly visible. ..

Leaders among manufacturers of Chinese tablets:

But the funeral music did not play for a long time, on the streets of China, in just 3 years they learned to collect worthy products, one of the most popular brands among the middle class are Pipo and Cube, Fnf and Teclast have recently become more active, although the latter has support for , for the CIS countries - does not shine.