Xiaomi continues to develop a line of gaming smartphones under the Black Shark sub-brand. It's time for the release of the fourth generation, which this time has two models that differ primarily in the hardware platform. The Black Shark 4 came to our review, which, in theory, has a less powerful hardware solution. But, as the real test showed, it is the ideal device for the "gaming ghetto", while there are questions about the Pro version.

It was decided to break into the disassembly of gaming smartphones with a special gaming design, retractable triggers, stereo speakers and a Snapdragon 870 chip. In general, in terms of characteristics and appearance, Black Shark 4 has become the golden mean, which will be relevant for at least a couple more years. 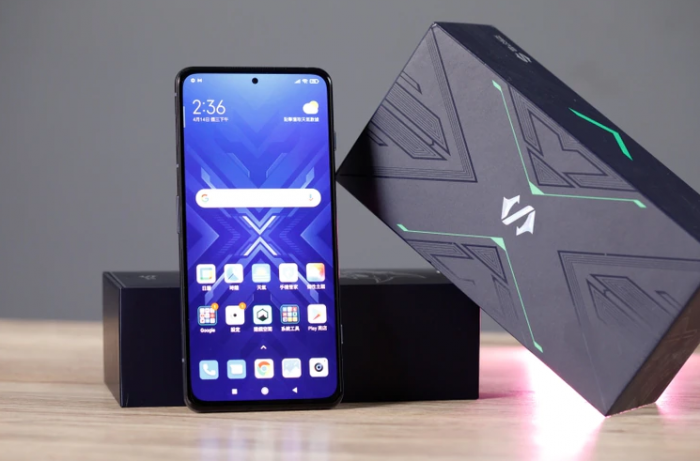 Perhaps the most important thing to know about the performance of the Black Shark 4 is that it can run under load for extended periods of time without the risk of overheating and throttling. Strange as it may sound, in practice, it turns out that the Snapdragon 870 turned out to be a successful chip, which becomes one step in performance with the Snapdragon 888 and at the same time remains cold at peak load.

And if everything is clear with power and there are no complaints, then in terms of photo capabilities and autonomy, be prepared for the fact that Black Shark 4 does not shine. Not flawed, but nothing special to impress. Normal is the word that fully characterizes the smartphone in these parameters. And all the details and our impressions of the game player are on the video.