Doogee F5 video review: everything you need to know about the smartphone

Affordable smartphones have been on the market for a long time and the leaders in this segment are constantly changing, as well as there is a change of catching up and trying to settle in this niche. When the question arises of finding the optimal combination of low price and decent performance, the user does not have many options to choose from. One of them is Doogee F5 , which we want to show you. 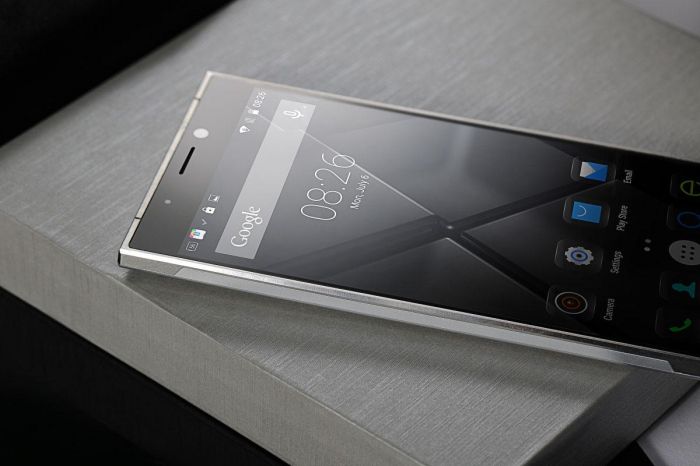 The first thing that catches your eye is the unhackneyed design and strict appearance of the smartphone. The heart of the Doogee F5 is the 8-core MT6753 clocked at 1.3GHz. The chip has been known on the market for a long time and has proven itself on the good side. All its advantages are manifested in this model. RAM is 3 GB, but the internal storage is only 16 GB, which is catastrophically small for active users. I was pleased that the guys from Doogee provided their creation with a decent set of smart functions, including a pedometer, which is very rare in smartphones. The present fingerprint scanner is not a flagship one, but works flawlessly and reads the fingerprint in 1 second. The manufacturer disappointed again with its desire to embellish the battery capacity. Not critical, but still the actual battery life is lower than stated. Other our impressions and conclusions on the video.

Smartphone for sale here or here .