Realme GT Neo 2 does not claim to be a breakthrough smartphone. It captivates with the desire to be the best solution in its segment. Everything in it is just right, without excesses. There are no frankly weak points and there is no redundancy in some parameters. Today we will figure out what realme GT Neo 2 can please, and which of the features can still make someone sad.

Against the background of competitors in the class from $ 300 to $ 350, the smartphone seems something fresh and balanced: it offers a powerful platform, a good display with a 120 Hz mode, fast charging and a triple camera. Realme GT Neo 2 is a good choice in terms of performance, matrix quality and charging speed. NFC, a functional and stable shell, as well as quite good shooting quality should be added to the list of advantages. 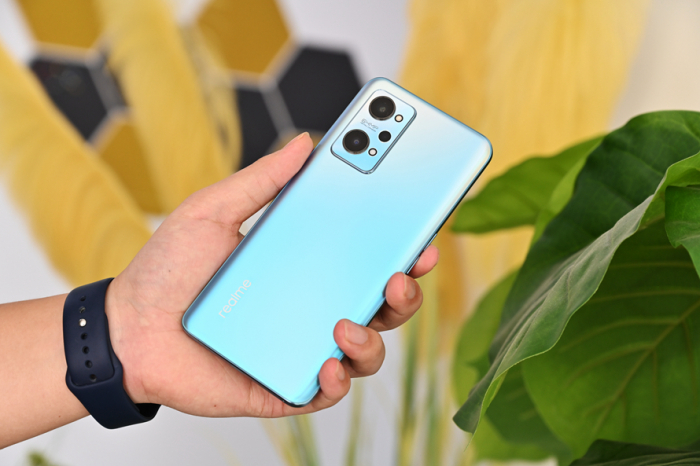 Traditionally for its class, this smartphone does not have a hint of moisture protection and resistance to falls, optical stabilization has not been brought in and it cannot be charged wirelessly. Of course, I would like everything and more for a minimum price. But if all of the above were eventually implemented, and also offered a top-end camera, then Realme GT Neo 2 would not cost adequate money.

Of course, this model does not have everything that we would like. But all compromises seem appropriate and competent. This is a bestseller, but with an eye on the price in China and in the "gray" retail. Nevertheless, in our regions, the price tag has been released up and Realme GT Neo 2 is losing its attractiveness a little. He would have dumping prices in addition, and then he would have no equal with us. But in terms of features and balance - a good smartphone.