Xiaomi Mi Band 7 waiting time is coming to an end

Perhaps the most important achievement of all generations of Xiaomi Mi Band is that they made it so that fitness bracelets ceased to be exotic and became massive. Another thing is that in terms of functionality, they are close to resting on the ceiling. What really new can Xiaomi Mi Band 7 offer? 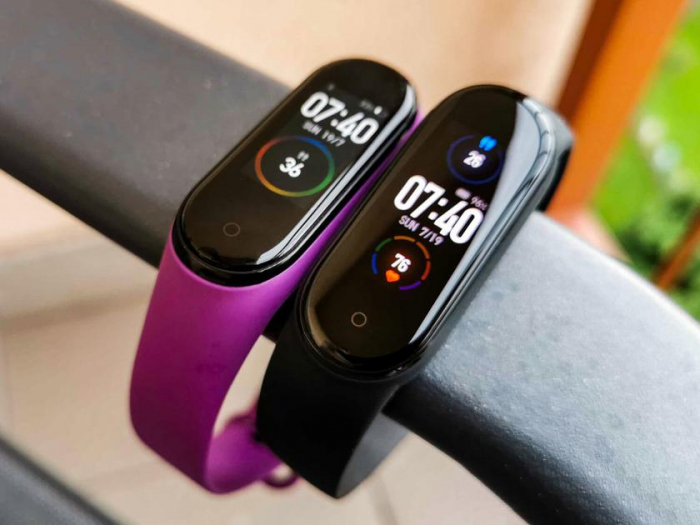 It is possible that we will be able to judge this in May. A message came that the production of Xiaomi Mi Band 7 has already started and the company is ready to present a new generation of branded fitness bracelet. Recall that the previously well-known network informant Digital Chat Station said that the announcement of Xiaomi Mi Band 7 was supposed to take place earlier, but the pandemic and quarantine restrictions forced the company to postpone the release of the wearable gadget.

Read also: Xiaomi has published a list of devices that are no longer supported

According to preliminary information, Xiaomi Mi Band 7 will be available in two versions: with and without NFC support. The fitness bracelet will offer a 1.56-inch AMOLED screen with a resolution of 490x192 pixels, a 250 mAh battery and, possibly, a blood oxygen level sensor.