The release of Xiaomi Mi Band 7 was postponed, but not for long

Xiaomi Mi Band fitness bracelets are one of the most popular and massive wearable gadgets for sports and everyday life. Therefore, it is not surprising that fans of the company and not only are looking forward to the next update. But more than a year has passed since the release of Xiaomi Mi Band 6, and the company does not demonstrate the approaching announcement of Xiaomi Mi Band 7. Have you run out of ideas?

The well-known informant Digital Chat Station decided to reassure everyone, who announced that Xiaomi Mi Band 7 was about to be released. Perhaps in May? At the same time, the source said that the company plans to introduce a fitness bracelet earlier, but another outbreak of coronavirus in China forced the release to be pushed back, which caused another round of quarantine restrictions and the suspension of factories.

Read also: Redmi Note 12 will not be? The company has other plans with naming

The question asked by the informant to a wide audience looks interesting. He asked if they prefer fitness bracelets or smart watches? What Digital Chat Station wanted to say with this, one can only guess. Perhaps, in this way, he hints at the fact that smart bracelets have already hit the ceiling as a segment and have become obsolete. In the future, will the company abandon the release of fitness bracelets and focus on smart watches? 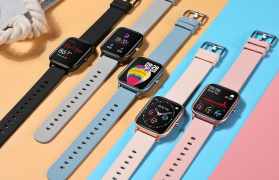 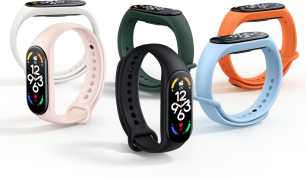 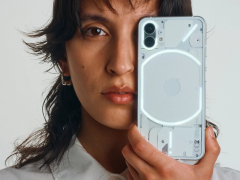 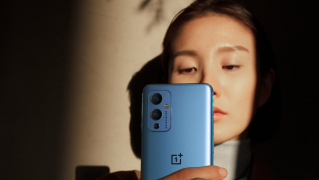 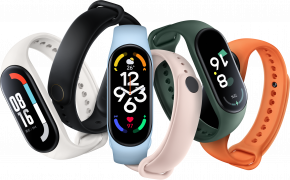