Xiaomi 12 Ultra will receive optics from Leica! Confirmed by MiUi

Xiaomi's partnership with Leica has been rumored for a long time. But since there was no official confirmation of this information, it all remained rumors. But now the partnership with Xiaomi Leica is seen in Mi Code! According to the leaked lines of code, Leica photo effects will be added to MIUI Gallery effects.

Inside the code, there is no information about which devices will use it. But it is known about the Xiaomi smartphone, codenamed "unicorn", which is likely to become the new flagship of Xiaomi 12 Ultra. Together with 12 Ultra, 3 more Xiaomi MIX FLIP 2 and FOLD 2 smartphones, as well as Xiaomi MIX 5, were mentioned in the code under the code names Zizhan, Tor and Loki. Smartphones will be released on MIUI 13 versions based on Android 12, and will receive an update up to Android 15. Xiaomi 12 Ultra and Xiaomi MIX FOLD 2 will be presented on June 22, that is, in the third quarter of 2022, but these smartphones will not go beyond China.﻿ 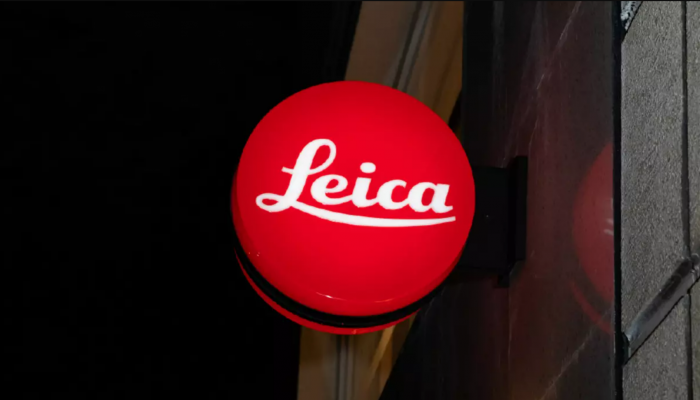