Yesterday, Xiaomi was marked by the announcement of four flagships at once, among whichXiaomi 12S Ultra became the most interesting and significant. This device is another confirmation that modern smartphones are gradually transforming into a camera. The partnership with Leica only reinforces the fact that the Xiaomi 12 Ultra is all about photography and video. 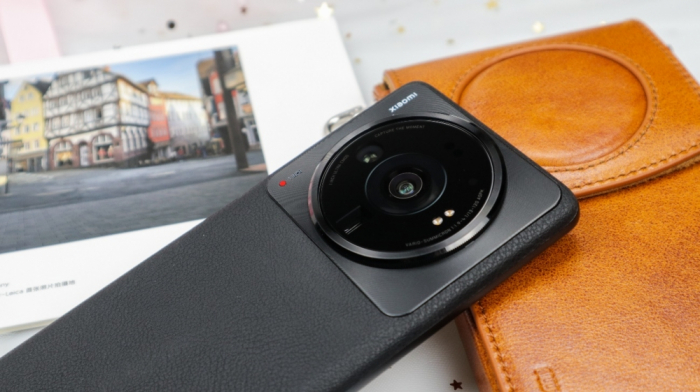 The characteristics of the flagship, including the parameters of the camera , are such that even now expose it as a model of the triumph of technology. Xiaomi 12S Ultra should put everyone on the shoulder blades in terms of photo capabilities, because they installed a 1-inch Sony IMX989 sensor, eight lenses, offered 5x optical zoom, a unique HyperOIS hyper-optical stub, the ability to write video in Dolby Vision and, of course, here " invisible hand" Leica. 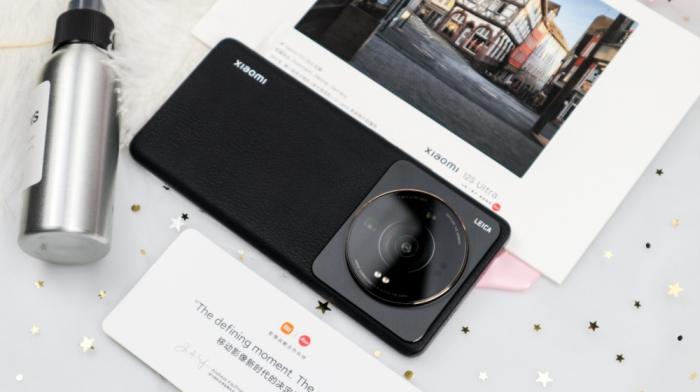 Obviously, the company will be actively pushing the Xiaomi 12S Ultra camera theme and everything indicates that it has decent potential. And almost certainly many fans are not averse to taking pictures with this smartphone. However, we are also not averse to trying out the flagship as soon as possible. 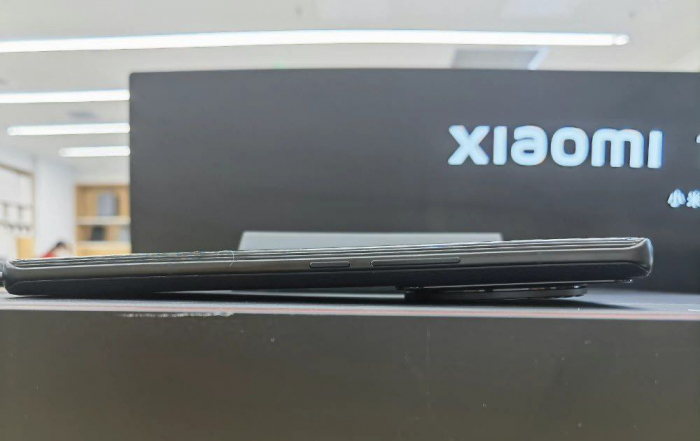 But the first to reach Xiaomi 12S Ultra were Chinese bloggers and specialized publications who managed to get it for review. They shared photos taken on the flagship and we invite you to take a look at them to get a first impression of the capabilities of the camera. At the same time, check out the Xiaomi 12 Ultra in live shots. 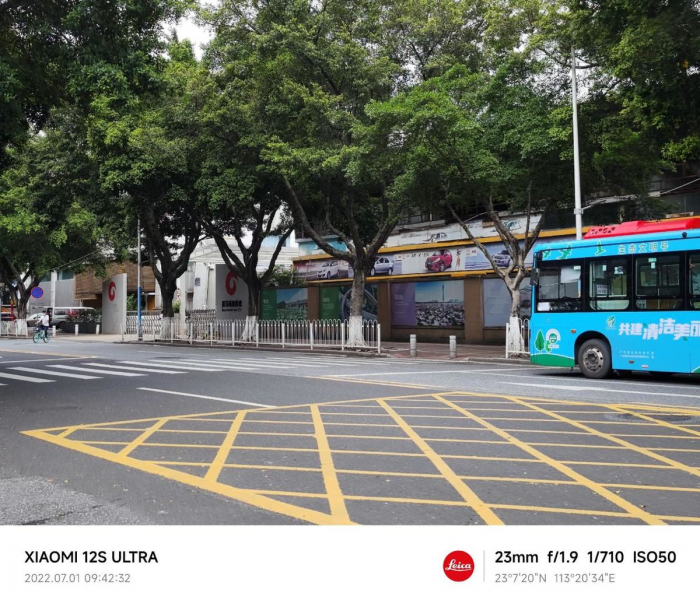 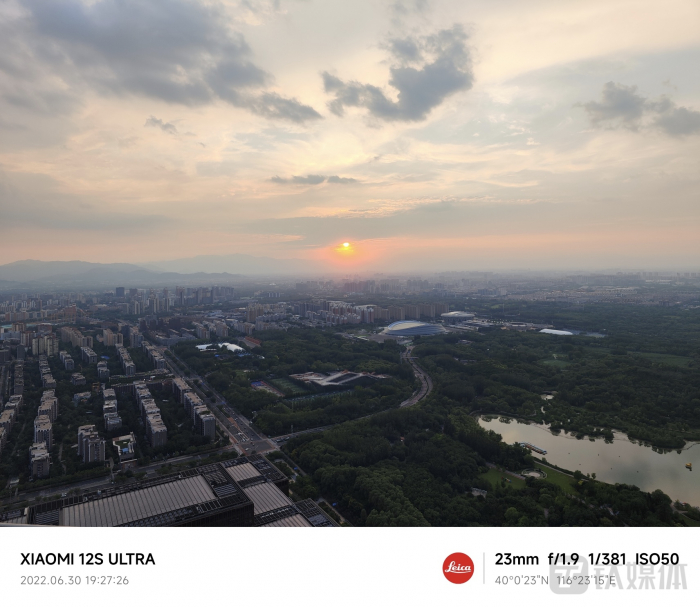 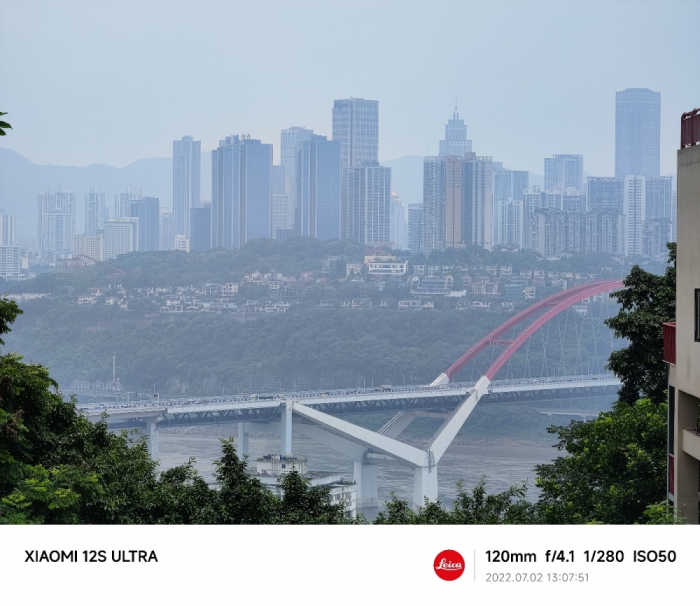 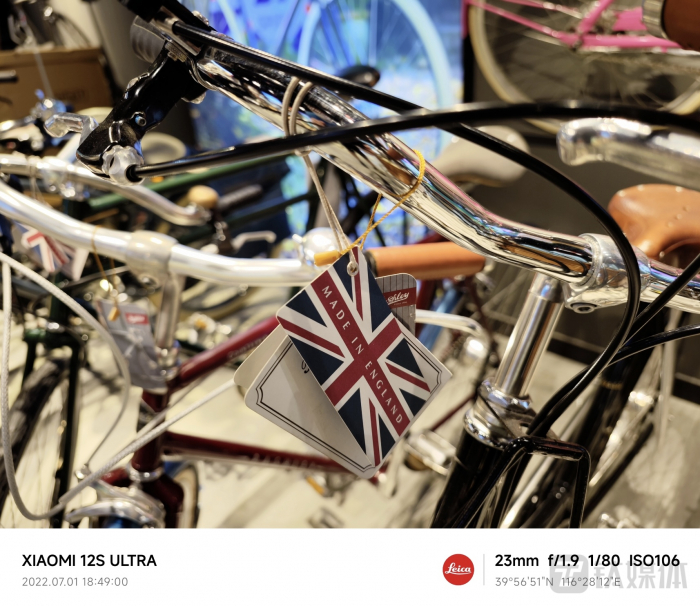 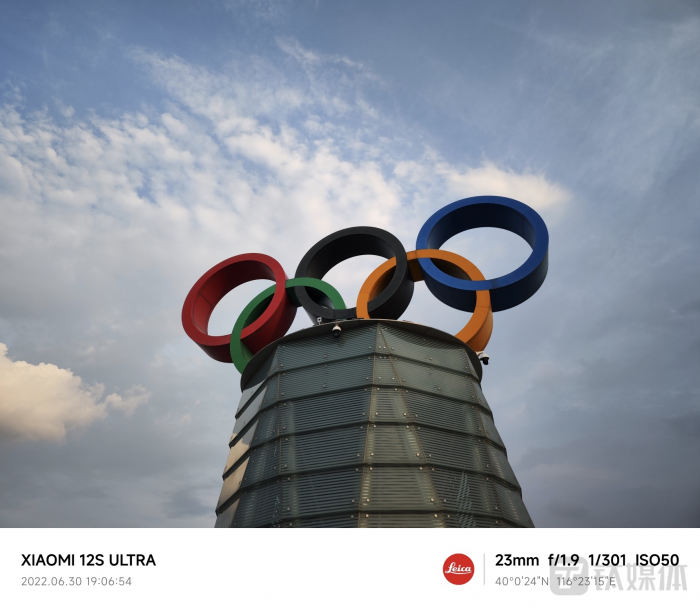 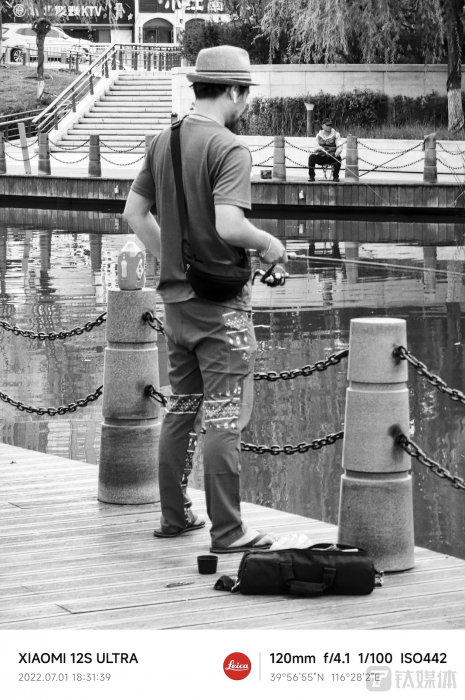 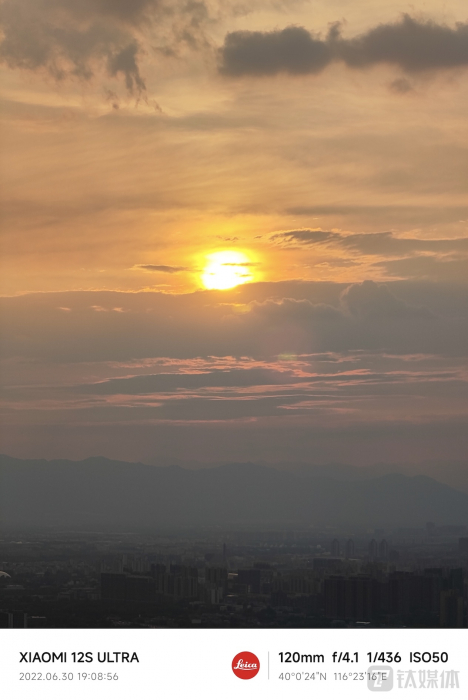 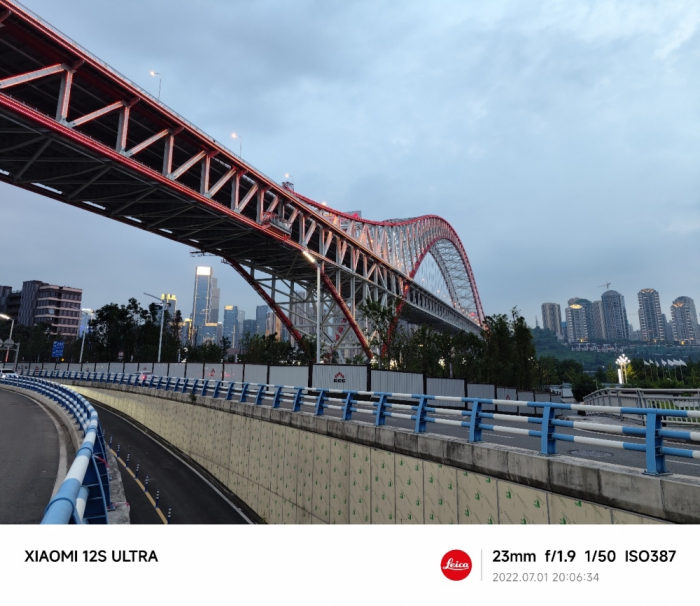 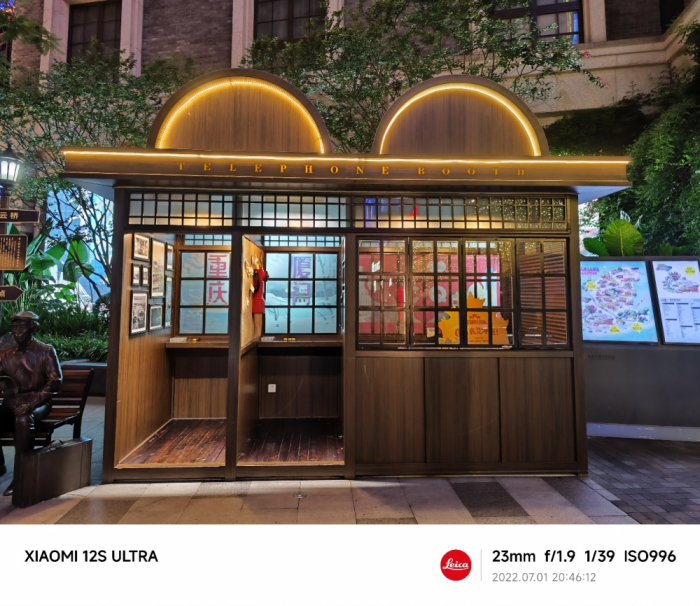 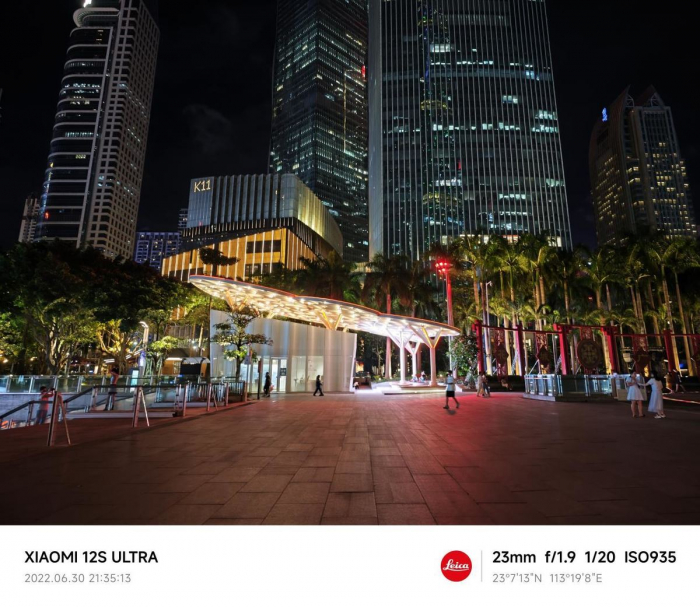 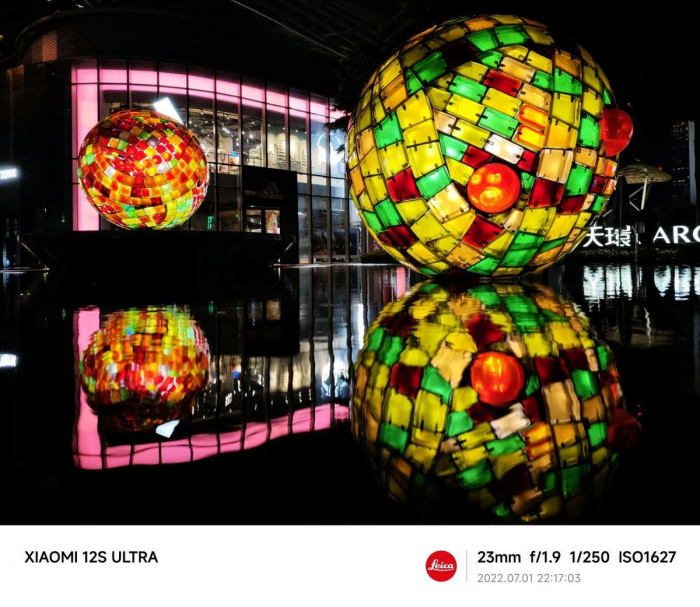 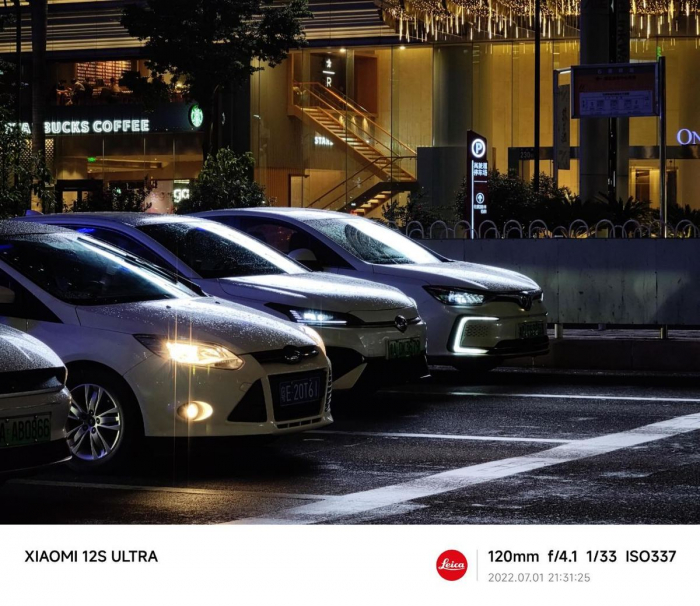 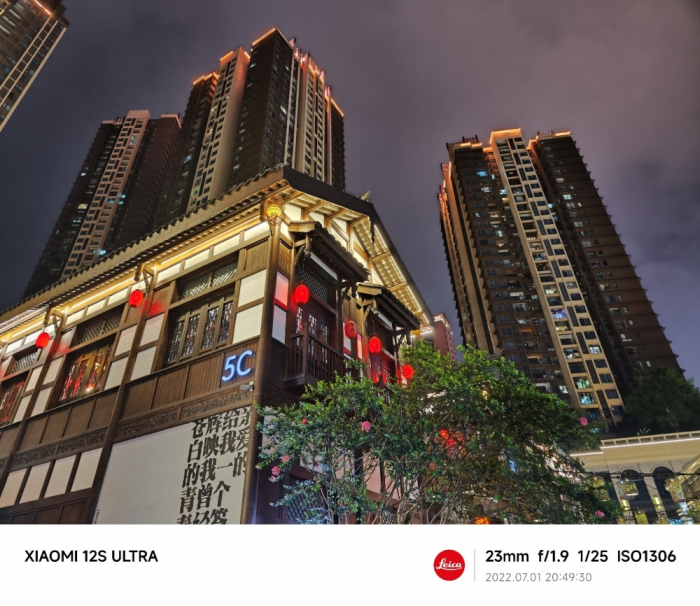