Last year, it became known that Leica would not be left without a lot after the termination of cooperation with Huawei and its services were in demand by Xiaomi. Yesterday, the company en masse presented three smartphones of the Xiaomi 12S line at once, which became a demonstration of the first results of the partnership between the two companies. But, alas, all new items will remain exclusive to the Chinese market, they will not be taken out of the home market.

However, Xiaomi promises that it will not leave global users without devices with "goodies" from Leica. Perhaps we are talking about the Xiaomi 12T series? There is no information about this, but network informants are ready to name those hardware platforms that will offer new items in this line. 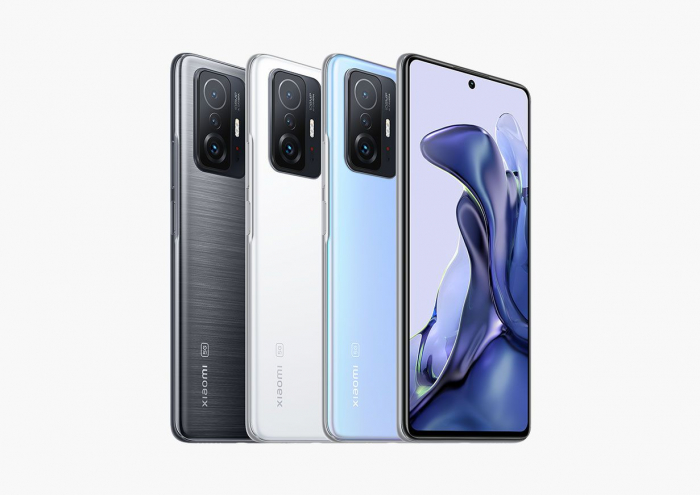 They promise two smartphones - Xiaomi 12T and Xiaomi 12T Pro. The first of the models will be sent to the sub-flagship segment with the Dimensity 8100 Ultra chip (probably an overclocked version of the Dimensity 8100). Whereas the firmware will be on par with the Xiaomi 12S line in terms of performance, offering the Snapdragon 8+ Gen 1 platform.

Xiaomi 12T is known to offer support for Wi-Fi 6, 5G, GPS and Bluetooth. They promise the presence of an infrared port and two modifications that differ in the amount of flash memory: 128 GB or 256 GB. As for the RAM, both versions will have 8 GB.

Xiaomi 12T Pro is credited with a 120Hz AMOLED screen, 120W fast wired charging, a camera with an optical stub, 8GB of RAM and 128/256GB of permanent memory. According to rumors, there is a high probability of another rebranding. In China, the novelties of the Xiaomi 12T family will be available as Redmi K50S and Redmi K50S Pro.