Tomorrow, an advanced version of a wearable gadget in a new design and with increased autonomy will see the light

Xiaomi fitness bracelets are known for their functionality and low price. True, with an eye to the latest Mi Band, there is a feeling that the developers have hit the ceiling and the gadget has been in a kind of hung state for several generations. Improvements are proposed, but they are not tangible. 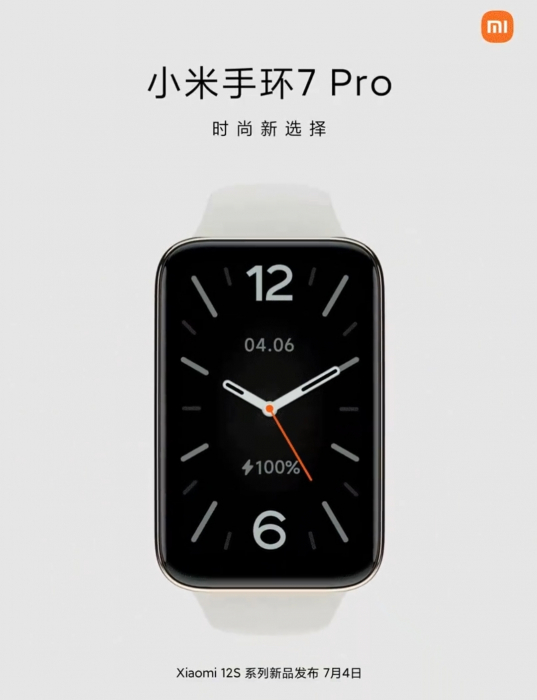 In May, the premiere of Xiaomi Band 7 took place, which entered the global market last week. But the company already has improvements in store, and it is ready to introduce the Xiaomi Band 7 Pro. Its premiere will take place on July 4, simultaneously with the debut of the Xiaomi 12S series, the pearl of which will be the Ultra version - a contender for the title of the best camera phone on the market. 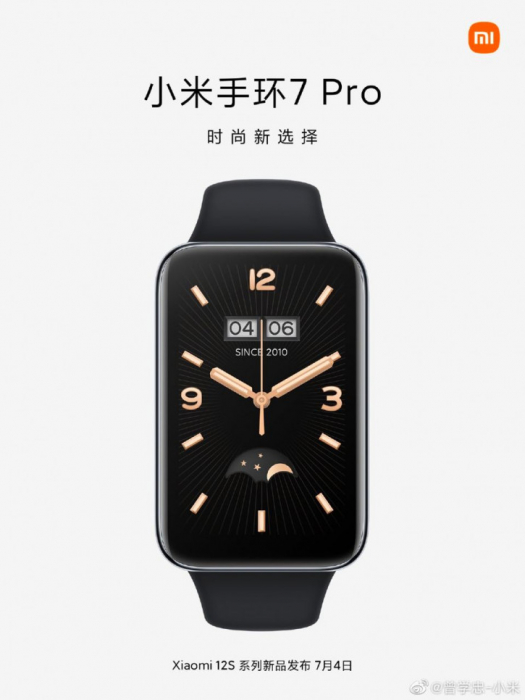 The company officially announced the upcoming release of Xiaomi Band 7 Pro and promises that for the first time its fitness bracelet will offer a fashionable screen close to a square shape. And the novelty will receive an "advanced Pro-level, offering a more professional experience for sports and health."

It is clear that the key difference between Xiaomi Band 7 Pro and "just seven" will be in the design. We offer to evaluate the design according to the teasers of the company and the photo with the unpacking of the fitness bracelet. They promise GPS support and an increased battery. Presumably, the battery capacity will be 250 mAh. There is a possibility that more premium materials are used to make the “firmware” than in Xiaomi Band 7. 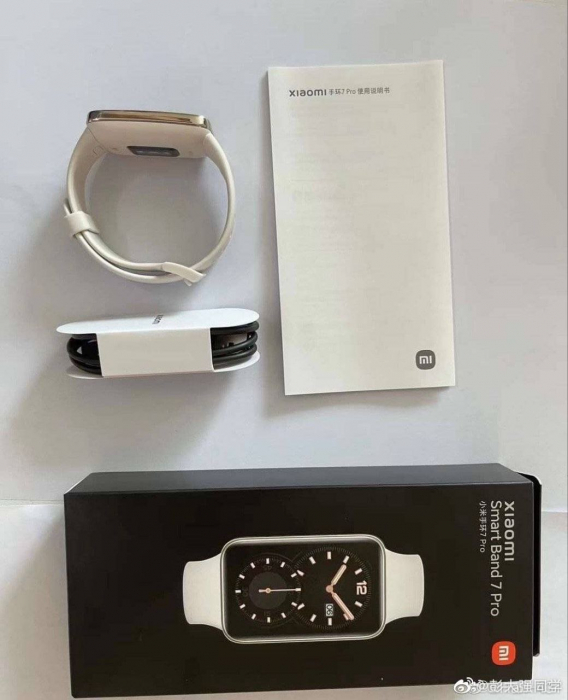 It is logical that the price tag for Xiaomi Band 7 Pro should be higher than what the “simple” version offers. Insiders point to the fact that the price of the Pro version will be around $60. We'll find out tomorrow if this turns out to be true.