Xiaomi Mi Band 7 ceiling, flying with Redmi Note 12 and the most important thing about iPhone 14

By tradition, on Saturday we remember the most important events of the outgoing week. In general, the past days were calm and were not marked by any loud announcements. But manufacturers did not leave us without interesting news and new devices, which we are talking about.

This week it became known that companies such as Apple, Google, Amazon and others leaked confidential information. They were sure that they were acting within the law and providing it at the request of law enforcement agencies. In fact, the requests were forged by hackers and sent from fake addresses. They used the information they received for blackmail and extortion. 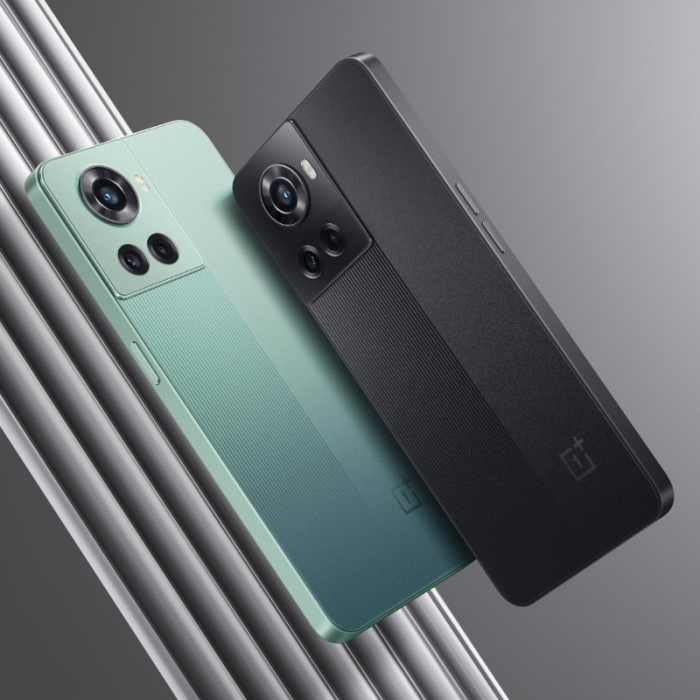 It is noteworthy that in the face of a shortage of chips, India also set out to build its own semiconductor industry. Why do they want to attract the largest chipmakers in the world. Whether they are ready to lend a helping hand to India is not clear.

Meanwhile, in China, Geely has received a patent demonstrating a possible design for the firstborn. Google released the first beta version of Android 13 for users, and Huawei marked the release of a foldable smartphone, a “budget” tablet and a fitness bracelet. Potentially, we are only interested in a wearable gadget, which has been upgraded with various sensors. 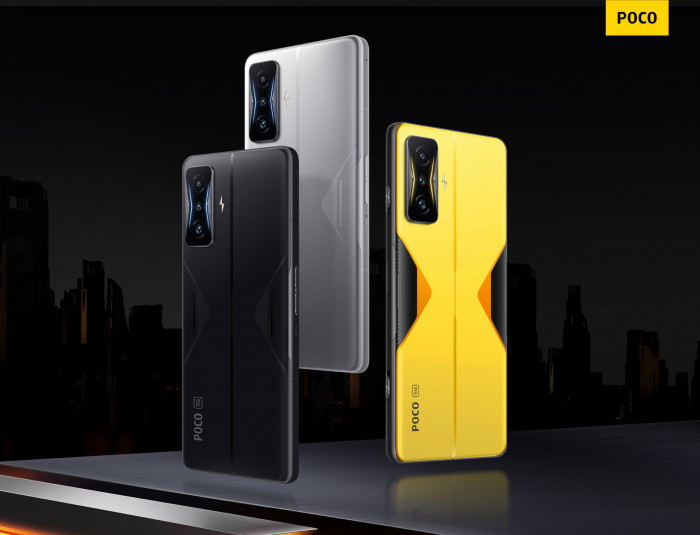 This week, OnePlus celebrated the release of OnePlus 10R and OnePlus Nord CE 2 Lite 5G, and is also working on OnePlus Nord 3, which should be a slightly simplified version of the first of these smartphones. The novelties turned out to be predictable and expensive; it is not worth waiting for them to be popular.

Apple continues to work on the iPhone 14 series and the other day we were shown the front panels of all four new products. Rumors were confirmed that the “simple” versions will continue to carry a monobrow to the masses, and the “firmware” will offer a solution with a “round” for the front camera and an oval cutout for Face ID sensors.

Xiaomi continues to disappoint and follows the “pipeline” tactics, releasing the same type of solutions under different brands. A recent example is the release of POCO F4 GT, which has become a rebranding of Redmi K50 Gaming Edition. For a mass audience, they released POCO M4 5G, which in turn looks like Redmi Note 11E. This week, details about Xiaomi Mi Band 7, Xiaomi 12 Lite and the upcoming release of the Redmi Note 11T series arrived in time. More and more in the video. Enjoy watching and have a great weekend!