Recently, our readers are increasingly asking questions in which they ask us to advise the best smartphone in our opinion in a particular price category. The main criteria in such queries are the price, display diagonal and processor power. And we decided to introduce a new section on our website, in which we will rank smartphones according to certain criteria. And although this rating will be entirely based only on our opinion, knowledge and experience, we hope that it will make it easier for some of you to make your choice or determine your preferences when choosing a desired purchase. 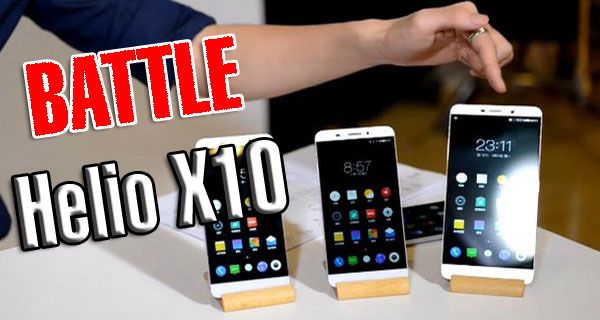 In this article, we decided to compile a kind of hit parade of smartphones, for which the Helio X10 8-core processor is responsible. And since this chip has an excellent balance of price and performance, this article will help, first of all, those who are looking for a powerful smartphone for a reasonable price.

But before we start our "hit parade", we recall that the Helio X10 processor ( MT6795 ) is the most powerful chip in the MediaTek line at the moment. We can say that in the line of this chipmaker, the Helio X10 processor replaced the MT6752 chip. By design, the main difference between Helio X10 is the presence of 4 Cortex-A57 cores and 4 Cortex-A53 cores instead of 8 Cortex-A53 cores in MT6752, as well as the presence of a PowerVR G6200 graphics chip instead of Mali-T760MP2. For those who are not interested in such details, let's say that Helio X10 brought smartphones support for displays with 2K resolution, LPDDR3 RAM modules with a frequency of 933 MHz, as well as built-in cameras with sensors up to 20 MP. Also, the built-in cameras in smartphones based on this chipset received PDAF phase focusing and the ability to record video with 4K resolution. Mobile gamers will also appreciate smartphones with Helio X10 processor, because in benchmarks they show even slightly higher results than smartphones with MT6752 chip. In other words, smartphones with a Helio X10 (MT6795) processor allow you to play almost any mobile game at maximum settings.

Now let's go directly to the rating of smartphones with the Helio X10 processor according to our editors. 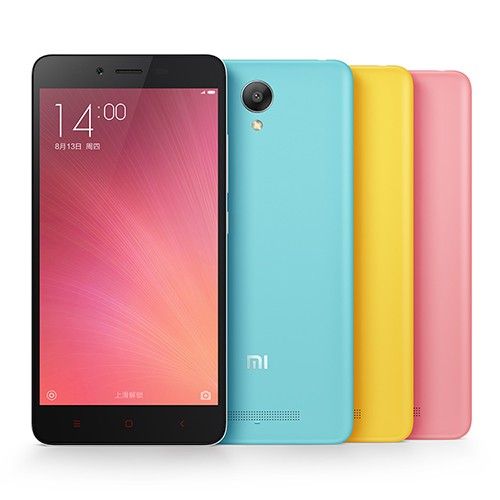 The main advantages of Xiaomi Redmi Note 2 are adequate cost, infrared port, fast charging, a solid rear camera and a high-quality display. The disadvantages include only the design and materials of the case, as well as, with a big stretch, less RAM compared to competitors (2 GB) and the lack of a fingerprint scanner.

There are 2 versions of the Xiaomi Redmi Note 2 smartphone on the market - for the Chinese domestic market, referred to by sellers as TDD, and international (FDD). We recommend that you purchase the FDD version as it supports our 3G and 4G networks. This version of Xiaomi Redmi Note 2 is also available with 32 GB of internal memory, which gives you some freedom of choice.

Many sellers on aliexpress.com offer to purchase a rooted version of TDD that supposedly will work on our 3G and 4G networks. But we do not recommend purchasing such devices, since no one will give you a guarantee of the stability of the operation of such devices, as well as the preservation of these settings after the next over-the-air update. Believe me, saving $5-10 is clearly not worth it.

Xiaomi Redmi Note 2 visited our studio for testing, a report on which you can see at this link . 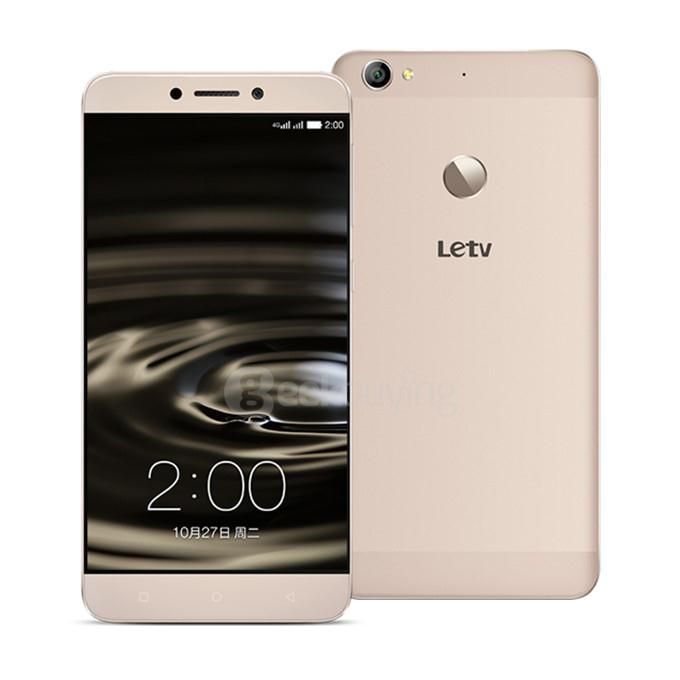 We will introduce you to the LeTV Le 1S smartphone in more detail in the near future by preparing a special video review for this. 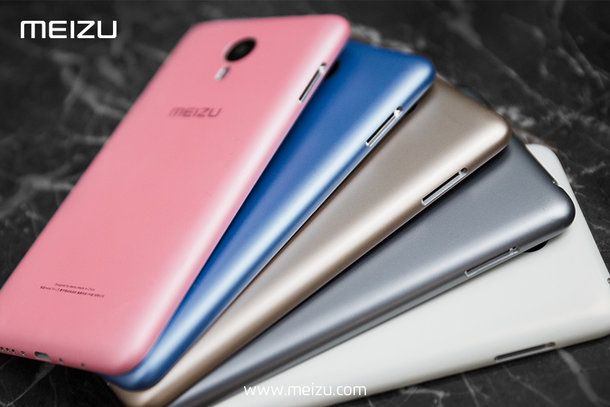 Unfortunately, the Meizu Metal smartphone is intended exclusively for the Chinese domestic market. The Flyme 5 operating system in this smartphone is based on YunOS and does not have a Russian language. Most likely, many retailers will offer Meizu Metal with custom firmware in which the Russian language will be present, but there are practically no hopes for high quality translation, support for over-the-air updates and the absence of Chinese pre-installed services. Also, the disadvantages of this model include the presence of only 2 GB of RAM at the same cost as the LeTV Le 1S, about $ 200 . All this will not allow the Meizu Metal smartphone to take higher positions in our rating, and we expect that the Pro version of Xiaomi Redmi Note 2 will soon replace it from this position.

The Meizu Metal smartphone has been in our studio for testing, and soon you will be able to see its detailed video review on our Youtube channel. In the meantime, we suggest you watch the unboxing video of this device.

Recall that the main differences between both of these models are the resolution of their 5.5-inch display (Full HD for the Lite version and 2K for the older version) and the amount of built-in and RAM (16/3 GB and 32/4 GB). In addition, both of these new items will receive cameras with a resolution of 21 megapixels and 8 megapixels, a fingerprint scanner on the rear panel and a battery with a capacity of 4000 mAh. The cost of smartphones Elephone Vowney and Elephone Vowney Lite at the time of pre-sale is about $300 and $240 respectively. 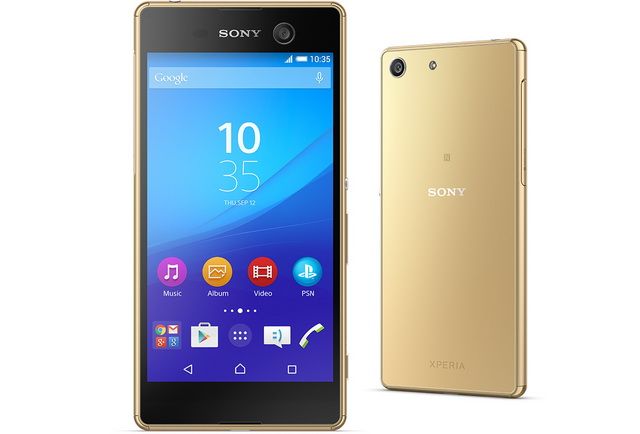 As for the Bluboo X500S model, in addition to the Helio X10 processor, it will also differ from the original Xtouch model in the amount of RAM increased to 4 GB. At the same time, the cost of the device will also increase, but we still have no idea about the specific figures, as well as the release date of this new product.

On the same step, you can put the Gionee Elife E8 smartphone that recently appeared on the Indian market, the price of which so far just goes off scale beyond all reasonable limits, as well as the top version of the UMi Iron smartphone (not to be confused with UMi Iron Pro), the appearance of which remains in doubt at all .

Of course, there are other smartphones with the Helio X10 processor on the market, but all of them, in our opinion, cannot yet push any model from our “hot ten” in any way. Once again, we remind you that this rating is compiled solely on the basis of our subjective opinion and assessments. But we hope that for some of you this article will be useful and help you avoid some mistakes when choosing and buying a smartphone.