Xiaomi Redmi Note 3: unboxing of the brand's first smartphone with a fingerprint scanner and a metal case

The long-awaited Xiaomi smartphone called Redmi Note 3 finally arrived in our studio for testing. But before you see the test report, we invite you to read the unboxing of this novelty, as well as find out our first impressions about it. interesting gadget.

It is worth noting that only a little more than 2 weeks have passed since the presentation of the Xiaomi Redmi Note 3 smartphone, but thanks to the help of our Chinese colleagues, we were able to quickly get one copy of this hot news. Moreover, the top version of this smartphone, equipped with 3 GB of RAM, 32 GB of internal memory and a video accelerator with increased clock speeds, fell into our hands. In our opinion, this version of the Xiaomi Redmi Note 3 smartphone will become the most popular among buyers, so we will treat its testing with special trepidation. 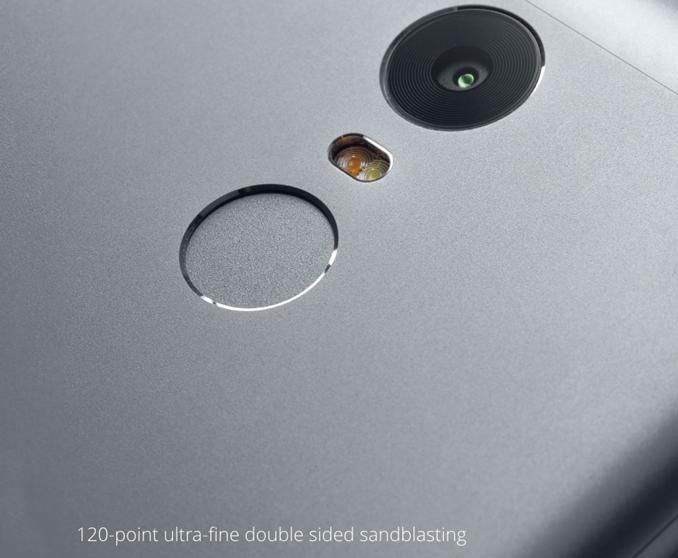 Before you can move on to watching the video with the unboxing of the Xiaomi Redmi Note 3 smartphone, let's say that the design of the new representative of this line is clearly superior to its predecessor. He received a case with a thickness of less than 9 mm, the back panel of which is made of metal for the first time in the history of the brand. The shape of the case has become more ergonomic, but it is more important to note the appearance of a fingerprint scanner on its rear panel, which has also not been seen in the history of the company. Looking ahead, let's say that the first "pancake" from Xiaomi did not come out "lumpy", because the speed of the scanner and its accuracy exceeded all our expectations.

Of the other "innovations" it is worth mentioning the three touch buttons at the bottom of the front of the smartphone, which have changed their traditional red backlight to a more personal white. It is also worth recalling that the Xiaomi Redmi Note 3 smartphone did not receive a Micro-SD memory card slot, which its predecessor so pleasantly surprised us with. But the novelty also has an advantage over the previous model, which was a battery with an impressive 4000 mAh capacity for this segment of devices. But we won't bore you with a listing of all the details of this smartphone and will offer you to finally move on to watching a video about its unpacking. We will share our impressions of the first acquaintance with the Xiaomi Redmi Note 3 smartphone at the end of this video. Enjoy your viewing, and expect a full review of this long-awaited smartphone soon!