May is inexorably approaching its end and summer will soon come, and with it the heat will come. New interesting solutions should appear on the market. In anticipation of the upcoming releases, which will still have time to arrange in May, we begin our weekly digest. Gathered together the most interesting events.

The experts came to a disappointing conclusion - a smartphone and a long pastime on the network is harmful to mental health. The worst thing is that the risk of suicide increases, especially among young people. 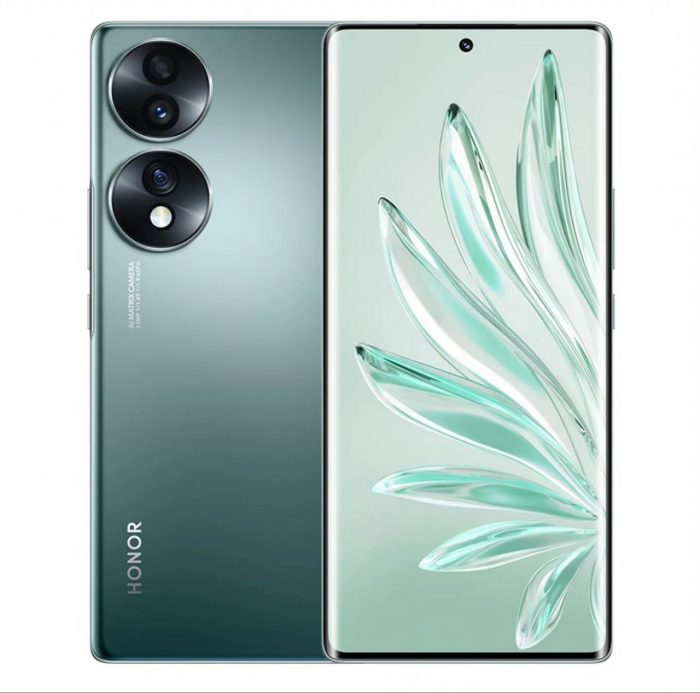 This week it became known that Google leaks tons of personal information to advertisers. As a result, the search giant, advertising companies and manufacturers of goods or services make good money. But users find themselves in a situation of a hostage and an unwitting tool for enrichment.

The week brought news that Xiaomi, Vivo and Oppo are cutting smartphone production by 20%. The crisis, the pandemic and the drop in demand are blamed for everything. The premiere of OnePlus Racing Edition took place, which has an IPS display with an increased hertz, 80 W charging and a Dimensity 1300 chip. And all this for a nice price tag, but for the Chinese market.

On May 26, Realme will unveil its Pad X 5G tablet. According to rumors, the model will come in two versions with Snapdragon 870 and Snapdragon 8 Gen 1, and will also offer spectacular colors. Huawei has found a way to offer 5G support in smartphones - put them in cases with built-in modems that support fifth-generation networks. The Honor brand has scheduled the announcement of the Honor 70 series on May 30. A lot is already known about the new products and their images have appeared on the network. 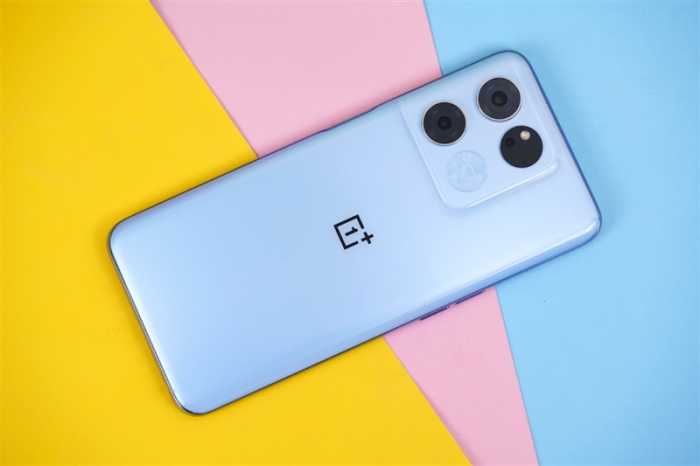 A well-known analyst said that the iPhone 15 and other "apple" devices will receive a USB Type-C port. Apple is also preparing a foldable iPhone, where an E Ink display can be offered as an additional one. Another lawsuit against Apple loomed on the horizon. The reason is a ruptured eardrum in a teenager and hearing loss due to AirPods.

We recommend that you follow the new Xiaomi products, which will be presented on May 24. Xiaomi Band 7, Redmi Note 11T Pro and Redmi Note 11T Pro + will be shown. The first two novelties are passable, but the last one is worth a closer look. The company is also preparing for the release of a whole bunch of POCO devices, which will be the result of the rebranding of Redmi devices. Details and more news - on the video. Happy viewing!