200 MP in a smartphone will soon become a reality

A few days separate us from the moment when the first smartphone with a 200 megapixel camera appears on the market. Back in May, Motorola announced its plans to release the first-born with a record-breaking sensor in July. At the moment, the exact date of the announcement has not been announced and most likely it will be held in the second half of the month.

Among those who are also not averse to impressing the number-hungry audience is Xiaomi. It's no secret that she's working on a smartphone with a 200MP camera, and that it will be a mid-range model. The Xiaomiui edition is confident that the new product will not be long in coming and soon Xiaomi will introduce the device. Naturally, provided that she is satisfied with the result of the camera. 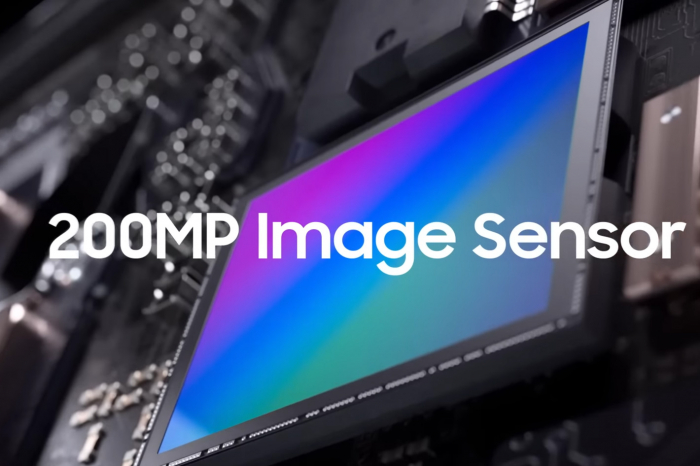 With a high degree of probability, we can say that Motorola and Xiaomi smartphones will install a sensor from Samsung . At the moment, her portfolio has two 200 megapixel sensors ISOCELL HP1 and ISOCELL HP3. Omnivision also acquired one sensor with the same resolution, but the release of the first devices with it is scheduled for early 2023.

Recall that the desired high-resolution effect was achieved through pixel binning technology, which allows you to combine 16 adjacent pixels into one large one at once. In theory, this will allow more light to be captured, which is especially important when taking pictures in low light.