ZUK Z2: video review of the most affordable 5-inch smartphone with a Snapdragon 820 processor

The first ZUK smartphone has been updated. The second generation received the number 2 in the name, and with it powerful hardware and fashionable glass panels on both sides. Whether the success of the ZUK Z2 awaits and how it looks against the background of another flagship Xiaomi Mi5 at its price of $300, we will check. 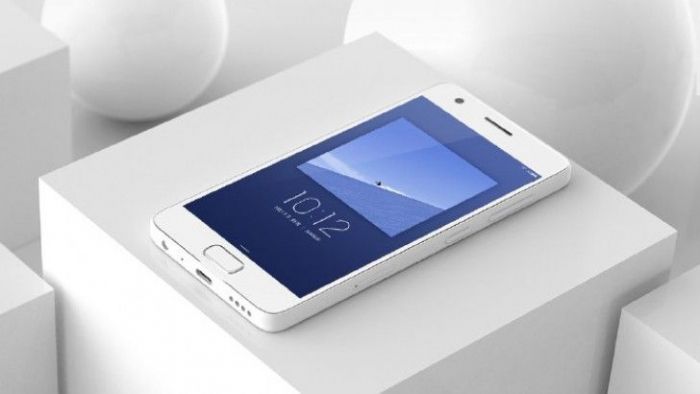 The main difference from its predecessor is the design. Instead of polycarbonate, the back side is glass and also with a 2.5D effect. It shimmers beautifully in the sun, but the appearance is not impressive, primarily because of the impracticality and vulnerability of the glass, as well as a rather massive case. The picture on the 5-inch screen is pleasing to the eye, the colors are rich and rich, and the viewing angles are close to ideal. The Chinese were not greedy and installed a truly flagship fingerprint scanner here. The unlocking process is fast and accurate. The ZUK Z2 shots are a compromise. Detailing is not the best and there are distortions at the edges of the picture, but at night the camera shows character, the photos come out decent. In any case, posting photos on the network will not be ashamed, but users tempted by flagship cameras, ZUK Z2 will not be happy. The musical component of the smartphone is good. Yes, not a musical flagship and there is no separate chip, but the sound is excellent.