Today, the work of the Russian app store NashStore was launched. It is focused primarily on creating a catalog of Russian software. Although the creator company wants to see applications from foreign developers who are invited to cooperate. But the hackers managed to overshadow the joy of launching the marketplace. 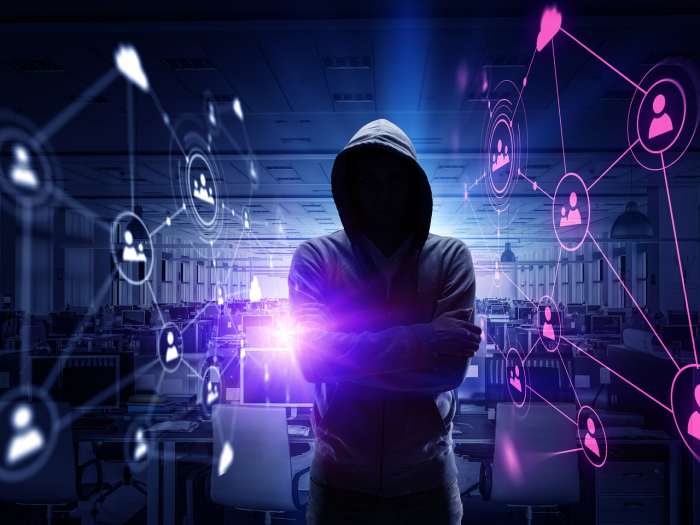 Several hours have passed since the announcement of the launch of NashStore, and users have experienced malfunctions in the app store. An official statement appeared on the store’s Telegram channel that it had undergone a “strongest DDoS attack.” Its creators warned that NashStore would not work correctly and stably for some time. The company's specialists are doing everything possible to cope with the problem.

There is no information on how long it will take to restore the normal operation of the Russian app store. In any case, “the first pancake came out lumpy”, the platform clearly has vulnerabilities and security problems.